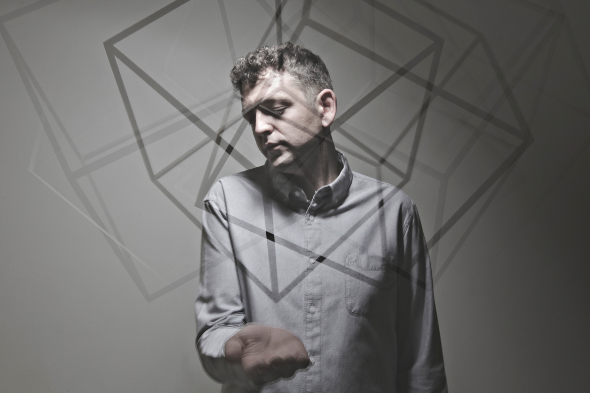 The Cosmic Bridge label was founded by Jim Coles (pictured above) back in 2011 to further expand on the studies in cross tempo “slow/fast” beat exploration that the producer and DJ had himself began to open up after adopting the Om Unit guise a year previously. Working largely within the single format, Cosmic Bridge has brought out the curatorial instinct in Coles, who has issued music from dubstep veteran Kromestar, prolific Irish producer Boxcutter, and former Various Productions contributor EAN. With ears still ringing from last year’s debut Om Unit album for the Civil Music label, news now surfaces of Cosmic Bridge’s most ambitious release to date.

Due out in July, Cosmology is a nine-track digital compilation that draws exclusive tracks from the aforementioned Cosmic Bridge artists and more, deftly showcasing the various styles of electronic music the label has represented thus far. Label fans will be pleased to see the inclusion of a VIP edition of Danny Scrilla’s “X”, and Kromestar’s “V7STX” which has been burning up the request line since Om Unit ended his Boiler Room set with the track back in the summer of 2012. Om Unit himself graces Cosmology with three collaborative productions with fellow Cosmic Bridge artists Danny Scrilla and Moresounds. 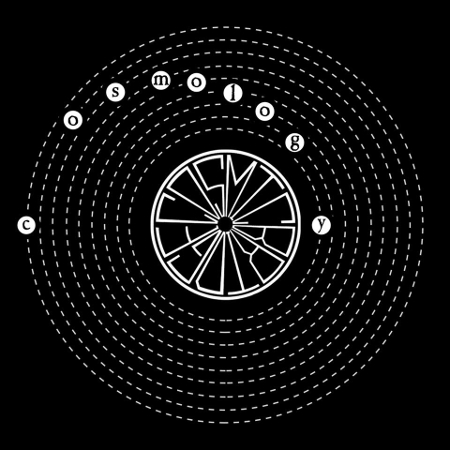