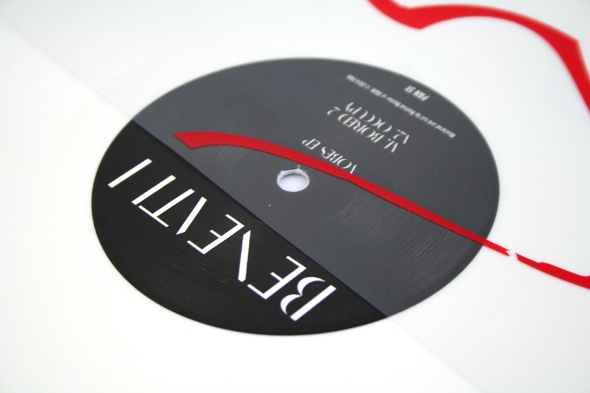 Records from Powell, Joey Anderson, Abdulla Rashim, Beneath and more were among our picks this week. 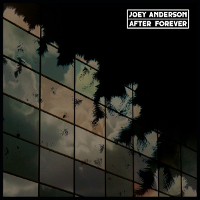 Finally Joey Anderson’s debut album is available, and it’s been worth the wait. Those who have been following his otherworldy blend of house and techno over the past few years will know that the Jersey City-based artist is one of the most gifted producers of recent years, and the 11 tracks of dizzying melody and tumbling drums that make up After Forever could well ending up being one of the albums of the year – Dekmantel have scored a real coup with this one.
Listen/buy vinyl 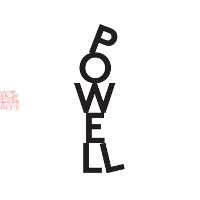 It’s been two years since Powell last released a record on his own Diagonal label, and although he’s made appearances on The Death of Rave and Liberation Technologies in the meantime, it’s the Club Music EP that feels like the next step we’ve been waiting for. While previous examples of his post punk and no wave-influenced blend of industrial music, noise and techno hit some unmixably frantic tempos, the three tracks on Club Music feel much more DJ friendly. Of course Powell’s music isn’t about such tedious things – we suggest you let the sinewy textures, earsplitting tones and wayward rhythms take control.
Listen/buy vinyl 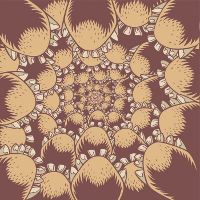 With techno figureheads like Perc and Shifted, and the aforementioned Powell all fans of James Donadio’s techno and noise fusions under the Prostitutes moniker, it’s little surprise his stock has risen so quickly. Petit Cochon sees him join John Elliott’s Spectrum Spools for what might be his best record of a very packed discography. While those grizzled sonic textures are clearly intact, it’s the underlying matrix of rubbery funk holding everything together that makes this collection of material so essential.
Listen/buy vinyl 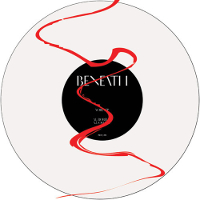 PAN’s run of records over the past 12 months with explicit designs on the dance floor have provided some of the most adventurous club fodder of recent times, and this record from former Keysound producer Beneath is one of their best yet. The Vobes EP offers four contorted examples of the UK producer’s bass-heavy techno, taking his sound into abstract new places, the tumbing beats and ascending bleeps of “Bored 2” and fractured, glassy Eastern-influenced tones of “One Blings” both demonstrating that there’s a lot more to his sound than the dark UK funky-influenced material he made his name with.
Listen/buy vinyl 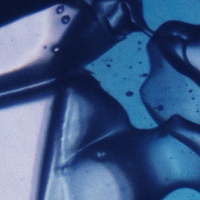 Abdulla Rashim has been one of the most consistently intriguing producers to emerge out of the Swedish techno hinterland over the past few years, with a drone-filled, dubby brand of techno whose motion operates at a practically glacial pace. Unanimity is his debut album for the Northern Electronics label, and is a predictably impressive journey into a sonic landscape that’s as cold, barren, and occasionally unforgiving as that of the wilderness of his home country. However, it’s also a trip through unusual rhythms that proves dub techno doesn’t need to be predictable.
Listen/buy vinyl 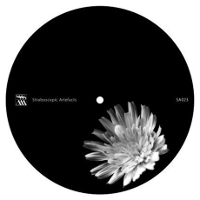 The surge of activity from Donato Dozzy continues with Terzo Giorno, what is actually his first solo release since 2011’s record on Acid Test. Stroboscopic Artefacts makes a logical home for his detailed, intricate brand of techno, introduced by the swirling bell tones and haunted graveyard atmosphere of “Il Canto Della Maga”. For the rest of the EP it’s floor-focused techno business as usual from the Italian, but business as usual for Dozzy puts almost every other techno producer to shame. We don’t need to say any more.
Listen/buy vinyl

A collaboration between Born Free’s DJ Sling and kafTen founder Towlie Von Der Rauchen, Empfänger have just the one prior track to their name, on a split release from Stockholm label Romb Records late last year. Those familiar with Sling and associate Samo’s Born Free label will know that the pair are purveyours of some of the most gleefully odd house and techno tracks of recent times, injecting po-faced dance floors everywhere with a bit of wry humour, and this tenth plate is no different. Both “Mother (towLie’s Theme)” and “Zed is Dead” tread on the more mind-warping side of industrial techno, making a remix from Doug Lee’s An-i alias a logical and heavy proposition that’s as brilliant as his recent release on Cititrax.
Listen/buy vinyl 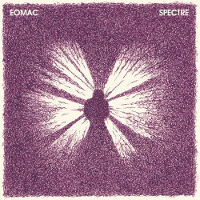 As one half of Lakker, Eomac has been responsible for some of the strangest techno ever to have come out of Ireland, and Spectre provides the Dubliner’s debut album for the effervescent Berlin label Killekill. Eomac’s influences, which cover everything from early rave through IDM and industrial techno are on full display across this eleven track album, whose playful nature shows that the harsher end of the techno spectrum needn’t be mindlessly grating or overly po-faced.
Listen/buy vinyl 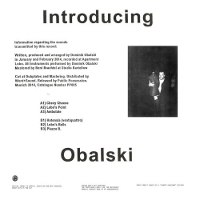 If there’s a theme that’s underpinned each release from the Public Possession label operating out of Munich’s record shop of the same name, it’s a pleasant type of eccentricity, apparent in the music of Tembien, Bell Towers and Matthew Brown. The label’s latest release sees a new name in the form of Obalski enter the fold with the six-track Introducing Obalski, and it’s a record that explores the label’s weird streak much more explicitly. As an artist whose musical CV includes art gallery sound installations and scores for local Munich theatrical productions, it’s little wonder that the music across this EP flirts with the more skewed end of the rhythmic spectrum, creating a collection of tracks that feels very indebted to early kosmische music.
Listen/buy vinyl 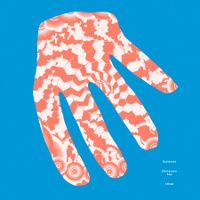 Self-described “sound and vision conglomerate” Sculpture have been performing their combination of scrambled tape loop psychedelia and trippy visual projections for six years now, and though Dekorder, Digitalis and Kaleidoscope have all put out their music, this Membrane Pop album for Software is perhaps their best to date. If you’re unfamiliar with their take on experimental music, which references Jean Jacques Perrey and the Radiophonic Workshop and injects it with a joyous dose of colour and gurgling synaesthesic texture, we suggest you start here.
Listen/buy vinyl