A second Hadal release due from Pangaea 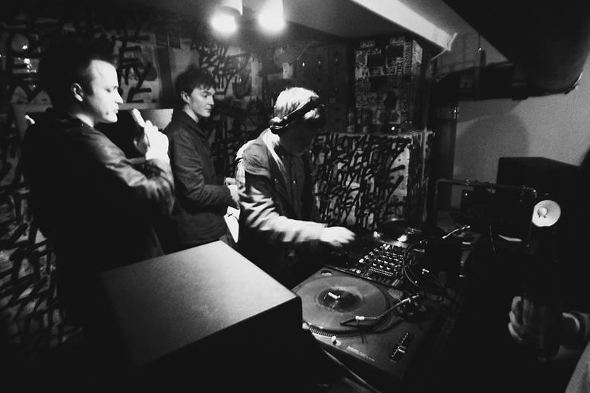 The Hessle Audio man will drop a second record on his label at the end of the month.

The Hadal label was launched just over a year ago by Kevin McAuley as a low key outlet for his own productions, with the Hessle Audio co-founder explaining he foresaw it as “a series of self-released records, with no plans or timescales or anything like that”. The debut release Viaduct was a fine inauguration for Hadal, with Oli Warwick stating in his review that the three tracks brought McAuley’s “usually wayward beats into focus and yet still coming off utterly beguiling with a deadly array of percussive darts that meet somewhere between breakbeat and techno”.

2014 has treated Pangaea well so far, with a superb edition for the long running Fabriclive mix series complemented by an invitation to open proceedings on the Livity Sound remixes alongside MMM, and news of a new Hadal release is most welcome. Revealed in typically unassuming fashion on Twitter today, the four-track record is scheduled to arrive in the next few weeks, and looks to contain some of the most diverse work from Pangaea yet based on the previews streaming below.

Hadal will release Hadal 2 by Pangaea at the end of May. 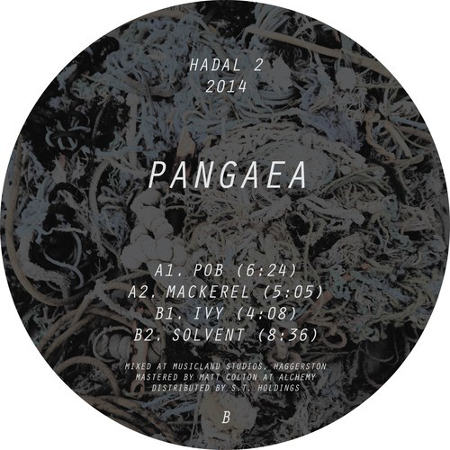