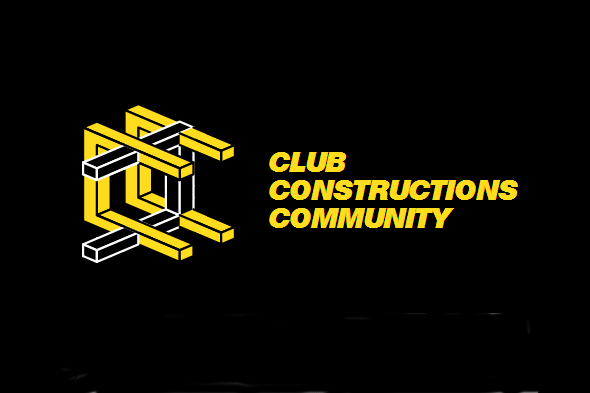 The label share the Club Constructions manifesto and invite producers to contribute tracks to the project.

Originally started in 2012 as “a channel for raw and tracky material aimed straight for the dancefloor”, the Night Slugs Club Constructions series has provided some of the label’s most direct tracks, with L-Vis 1990, Jam City, Lil Silva and more contributing across the six releases to date. Now the label have opened the concept up to the public, sharing the Club Constructions manifesto online and inviting interested parties to create tracks using the manifesto and upload them to the newly created Club Constructions Community.

At this point it’s not yet confirmed whether any of the tracks submitted will see release, but in an interview with Thump, label co-founder Bok Bok explained that the Club Constructions Community “is not a competition” and has “no set end time”. “Now that it’s been announced, and once we have an idea of the quality level of productions, we will work out what will happen with the tracks; be it compilations, joint EPs, singles, or something else.”

The impetus for starting the Club Constructions Community was explained further by label co-founder L-Vis 1990, who said: “We really want to inspire a new generation of club producers and give them pointers along the way. Night Slugs was originally built around a small community of producers and DJs, all helping each other and developing together. We were very lucky to have this amazing group of people with similar ideas and aesthetics. Out there in the world, some people might not be so lucky. We want to reach them and develop a more expansive community.”

The full mainfesto, as well as details on how to contribute to the Club Constructions community can be found at the official website.