Herva has an Instant Broadcast 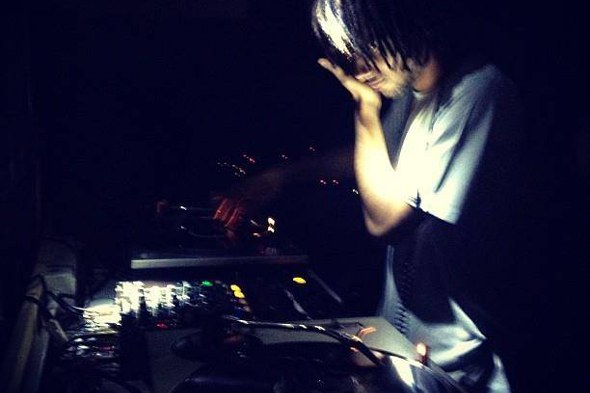 The Italian producer will release his second album on Delsin this summer.

Having just issued the tenth long player of Mike Dehnert’s recording career, Delsin have turned to matters forthcoming with a selection of intriguing projects on the way that include an album length label debut for Icelandic dub techno producer Yagya, new Claro Intelecto material and the reissue of some classic ’90s UK techno from In Sync. It is however the news that Italian producer Herva, aka Hervè Atsè Corti, will release a new album through Marsel van der Wielen’s label that really caught our eye. Corti made his debut on Delsin just over a year ago with the What I Feel EP, having made his breakthrough on the Bosconi label with a series of releases as Herva and as part of Life’s Track, the collaborative project with compatriot Marco d’Aquino.

Herva is most fondly remembered at Juno Plus for Technology Fail As A Birth Control For Unnecessary Recordings, last year’s bewildering Kontra-Musik release with Mass Prod which was described by Richard Brophy in his review as sounding “every bit as Syd Barrett-batshit crazy as its title suggests”. Having contributed a cut to Delsin’s 100DSR compilation series earlier this year, Herva will return in June with his second album Instant Broadcast which features twelve tracks that shun “the usual Chicago and Detroit reference points and instead conjures up a truly idiosyncratic style that puts Herva in a class of his own”, and features further titular evidence Conti is not a fan of laptops.