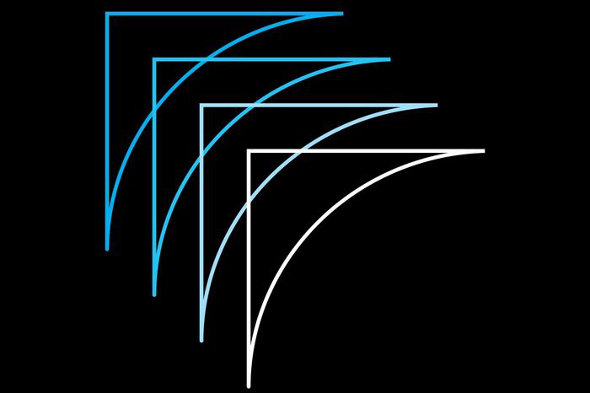 When Pinch announced his breakaway label Cold Recordings, it came with a purposeful statement of intent about embracing the darker side of dance music, tackling the glut of middle ground sounds that rose from the dubstep gene pool in search of something more stylistically weighted. While his original imprint Tectonic continues to broaden its remit as an electronic label in the bigger sense of the word, the move to Cold reflects the move Peverelist made in starting up Livity Sound. Their labels may have different characteristics, but in both cases the motivation is to have a platform on which to indulge in a more personal kind of artistic venture. 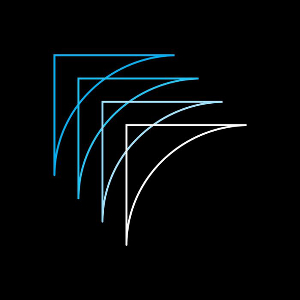 Collecting together the first singles on Cold and offering a few new tracks, this compilation serves to cement the sonic identity of the label, as well as marking out a select body of producers in line with Pinch’s vision. Indeed when Tectonic is happily putting out the likes of Pursuit Grooves and Guido, the overall impression of the tracks on CO.LD feels like a much more accurate representation of what you’ll hear Pinch play in the dance, and it’s a pleasingly diverse spread of styles that hang together here.

There’s a definite sense of freshness to the names involved with the label. Batu has previously surfaced on the Livity sub label Dnuos Ytivil, making a link between the two projects in their exploration of monochromatic tackle for polyrhythmic dancefloors, but regardless his offerings here spell out a thrilling ident for Cold. “Stairwells” is rich in detail, centred around a snappy set of percussion accented by an angry clap that sits precariously off-beat, while low-end stabs, icy textures and wobbly synth drones create an eerie tension. The slow-lurching pace of “Eraser” uses such unwelcoming, off-key tones in its sonic decoration that it’s hard not to be reminded of the moodiest moments that dubstep, or jungle before it, had to offer.

With his first single on Cold around the same time as this compilation, Acre continues this thread with the half-step “Burning Memories”, infecting the track with light touches of jungle breaks and bad-news sirens pitched down into oblivion. “Trace Loops” goes further into the outer rim of bass with a barely-there beat drowning under dread-filled synth tones, struggling to elicit a melody from within their industrialized oscillators. Ipman meanwhile has a more tricky approach that piles the detail on high and applies it to a more technoid sensibility. “Ventricle” bristles with organic matter in a mix devoid of breathing room, which marks more of a departure for Pinch and his associated dub-rooted output. However the feeling doesn’t translate to “Hellzapoppin”, which sports big room dynamics worked into a forthright, malevolent techno roll.

Elmono further flips the script away from heads down fare, as “Baton Rouge (Colder Mix)” brings in some decidedly hyped-up synth stabs and madcap sampling with a carnival undertone. That said, these qualities are still imbued with a stern, metallic finish that merely serves to illustrate where the more extrovert end of Cold’s output can reach. “Shadows On The Moon” too lets different shades into proceedings, with the most discernible warmth to be felt on the compilation coming from the subtle female vocal touches and melodic chords, and it proves that it’s not all moodiness and masculinity in the world of Cold.

And what then of the boss man’s own offerings to the compilation? Unsurprisingly the tone on both Pinch’s tracks fits naturally into the surroundings, but there are some interesting stylistic kinks to note. “Down” has a distinct 4/4 bump to its rhythm section, using scraping sound design to mark out rises and falls in the track but generally working around a rickety swing that works marvelously in creating a groove. “Search Party” meanwhile takes a much more snaking trip into broken drum patterns, with curious vocal samples darting around the spartan beat, but more noticeable is the squidgy bass notes that get right to the heart of classic dubstep times. It’s everything you could wish for from a darkside stepper, poised and restrained but with a deadly bite.

That then gives you as clear a picture as possible of what Cold is all about, and it leaves plenty of possibilities open for the future as well. Rather than some bold departure it feels more like Pinch zooming in on his own personal preferences with the help of some likeminded souls, leaving Tectonic as a vessel for interesting electronic music in the broader sense.