Joakim enters the Tropics Of Love 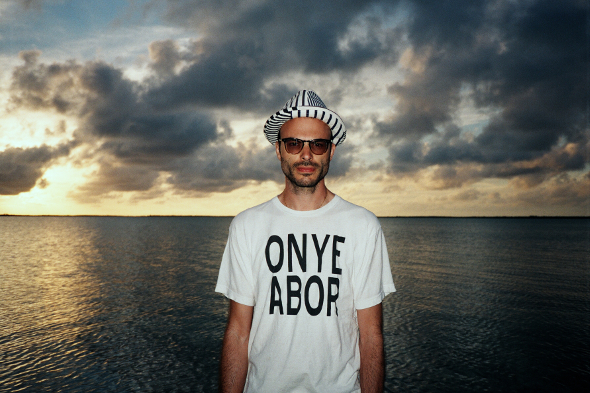 Read on for full details of the Frenchman’s fifth album which is due on Tigersushi next month.

Joakim Bouaziz remains one of contemporary French music’s most enduring talents; as well as overseeing two labels of varying vintage in Tigersushi and the low key vinyl-only Crowdspacer, the DJ and producer’s personal discography includes four albums, countless 12″s and remix commissions, and behind the buttons credits on long players by Acid Washed, Zombie Zombie and DyE. It’s been nearly three years since the melancholically charged fourth Joakim album Nothing Gold, though Bouaziz has been quite open about the fact another long player was in the works.

It was last summer when Bouaziz first confirmed a fifth Joakim album was on the way, slipping out a surprise taster in the shape of the Heartbeats 12″ which contained two tracks recorded in Paris before he had relocated to New York. Back then, he stated he had little idea of the direction the planned album would take, though the recently released Neil Young cover version “On The Beach” suggests its tone is very much in keeping with the idiosyncratic left of centre take on pop Joakim has cultivated within the LP format.

Full details on the album have now been confirmed; taking the title of Tropics Of Love the 12-track set includes vocal contributions from Luke Jenner of The Rapture fame and Dragons of Zynth frontman Akwetey on “Bring Your Love” and “Each Other” respectively. Speaking to Resident Advisor about the album, Bouaziz offered “Peter Gabriel or Paul Simon for the synthy tropical atmosphere, and modern R&B, both commercial and the weirder bass stuff that is to me a sort of experimental R&B” as possible influences.

Tigersushi will release Tropics Of Love by Joakim on May 26. 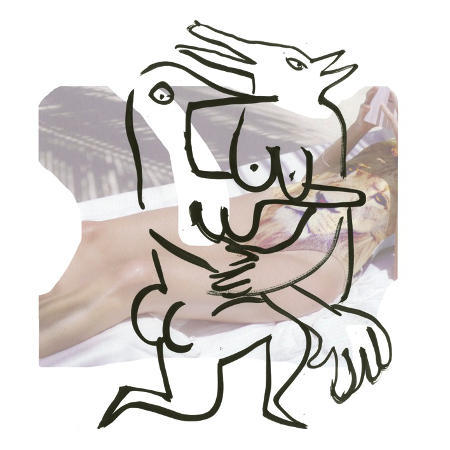