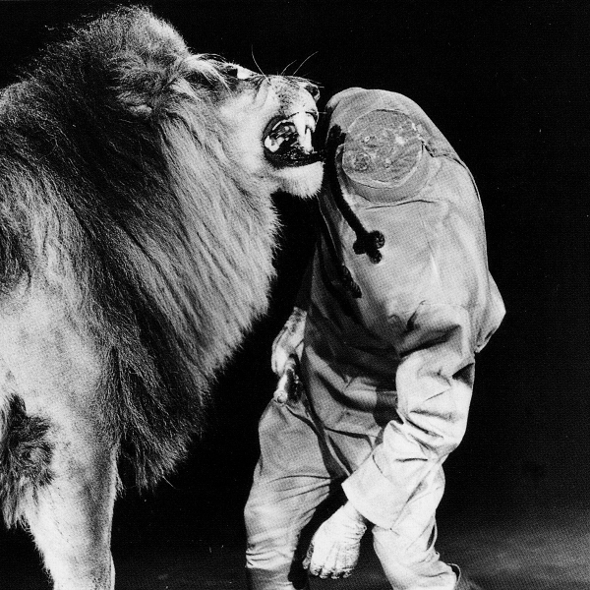 Listen to “Perro” from the New York producer’s forthcoming four-track EP for Will Bankhead’s label, due next month.

Released just over a year ago, the El Portal EP remains our favourite record from the young Anthony Naples’ expanding discography, something down to the variety of styles the Brooklyn-based producer presents across its four tracks, from the rough deep house of both “Busy Signal” and the title track, to the lounge vibes and dub ambient approach of both “Pueblo” and “La Cuarta”. This makes news of Naples return to Will Bankhead’s label very good news indeed.

Due for release next month, the as yet unnamed record will contain four tracks accompanied by artwork continuing the lion theme of his TTT bow, one of which can be streamed below. Entitled “Perro”, the track’s clattering percussion and sampled Rhodes chords sound very much like an alternate version of the “Busy Signal” track from El Portal that undoubtedly stole the show last time around.