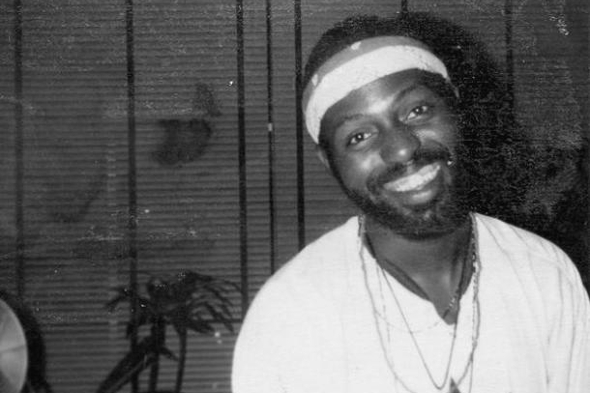 The “Godfather of House Music” passed away last night.

Some sobering news to wake up to this morning with various news outlets in Chicago reporting the passing of Frankie Knuckles at the age of 59. First reported by 5Chicago late into the evening Midwestern time, numerous noted associates of Knuckles, including DJ Deeon and Paul Johnson took to social media to pay their condolences. The DJ and producer’s longtime business partner Frederick Dunson later confirmed via email to the Chicago Tribune that Knuckles “died unexpectedly this afternoon at home” with an official statement due sometime today.

Born in the Bronx in the mid ’50s, Frankie Knuckles played an integral role in the birth of house music along with Larry Levan and Ron Hardy. Exposed to the sounds of disco whilst attending David Mancuso’s legendary party The Loft, both Knuckles and Levan would get their break DJing at The Continental Baths in New York. Whilst Levan built his legend at the Paradise Garage, Knuckles moved to Chicago in 1977 to become a resident at The Warehouse, the venue that was responsible for coining the term ‘house music’. Knuckles’ path into production grew out of DJing, with his extended sets becoming increasingly reliant on stretching out the disco and soul tracks of the time into rhythm-based mixes with the assistance of drum machines.

Productions such as “Your Love” and “Tears” are rightly regarded as seminal examples of Chicago house music, and Knuckles remained an active DJ right up until this sad news emerged. Despite all the words that have been writing on his untimely passing so far, Frankie’s influence on electronic music cannot be stated enough. Our thoughts are with his friends and family.