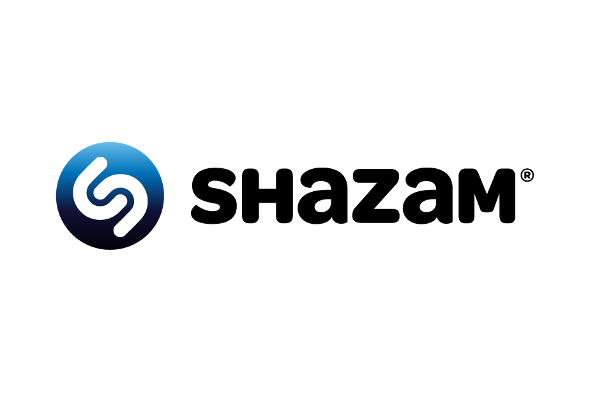 Juno Records will provide the media discovery app with access to vinyl-only music information from its extensive database.

Although a partnership with Beatport was announced last year, allowing Shazam access to the online music retailer’s large collection of digital releases, as anyone who has tried to use the Shazam app in a club has probably experienced, the service is often hindered by the lack of vinyl-only releases in its database. A new partnership between Shazam and Juno Plus’ parent company Juno Records will look to improve that, by incorporating the store’s vast database of both vinyl-only and digital releases into that of Shazam’s.

The announcement comes in the wake of continued news that vinyl sales are on the increase, with Juno reporting a 20 per cent rise in vinyl sales over the past year. Juno MD Richard Atherton says: “Many of the releases we stock and sell are often not available on commercial download stores for weeks after their release on Juno, so we believe that we can bring an extra dimension to Shazam’s already excellent service.”

This increase in demand for vinyl, and the larger increased exclusivity of music using the format has obvious benefits for Shazam and its users. “Vinyl music is seeing a resurgence in the industry, with sales at their highest for 15 years,” says Shazam’s VP of Music and Content, Will Mills. “Crucially some of the most important and exciting new music is released on vinyl first before later hitting digital. So this gives Shazam’s 420 million global users an even better experience with the world’s newest and most innovative music which is sometimes beyond the digital ecosystem.”