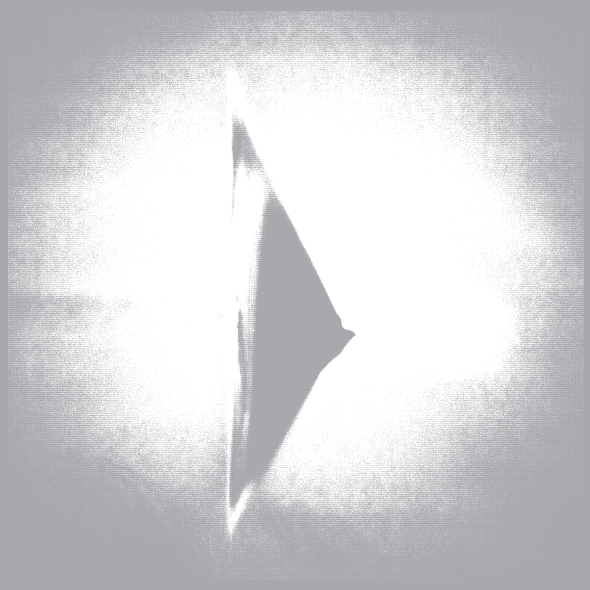 Originally coming together under the Daywalker + CF guise to contribute to Gerd Janson’s Musik For Autobahns compilation at the tail end of 2012, the kraut addled nature of the William Burnett and Entro Senestre project continued when the duo transferred it to the L.I.E.S. white label series last year. It’s now been confirmed the pair are set to helm the 47th L.I.E.S. release with the arrival next month of the three-track Supersonic Transport. It’s hard not to speak of the title track – available to stream in full below – in anything but epic terms, and is comparable to Danny Wolfers at his stargazing best.