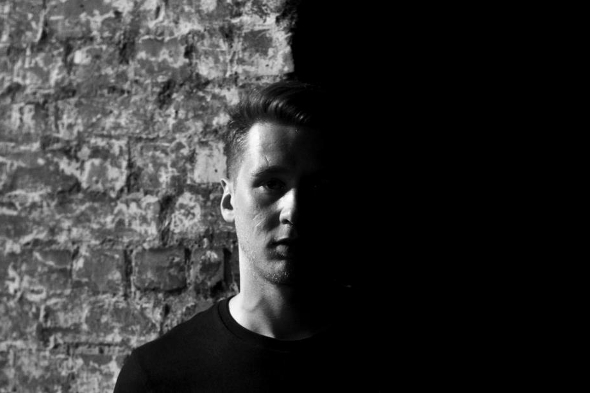 The Bristol-based producer will join the Livity Sound sub-label with the Amor Fati/Renegades 12″ next month.

One of Bristol’s most prolific young producers, Jacob Martin is best known for his work as one half of house duo Outboxx with Matthew Lambert and his solo productions under the Hodge name, which have seen steady output on labels like Well Rounded, Immerse and Deadplate since 2011. Last year saw his profile raised considerably thanks to some strange, bass-heavy house hybrids made in collaboration with Peverelist, and a further solo release on Punch Drunk which contained two pieces of clattering, low-end fuelled techno.

News now arrives of the next set of Hodge material, which will arrive on Peverelist, Kowton and Asusu’s Dnous Ytivil imprint next month. Given the producer’s prior working relationship with Pev, a release on the Livity Sound sub-label makes perfect sense, with Martin joining like-minded producers Batu and Alex Coulton on the roster. Clips of the record, which contains some expectedly punishing bass frequencies, can be heard via the SoundCloud player below.

A. Amor Fati
B: Renegades