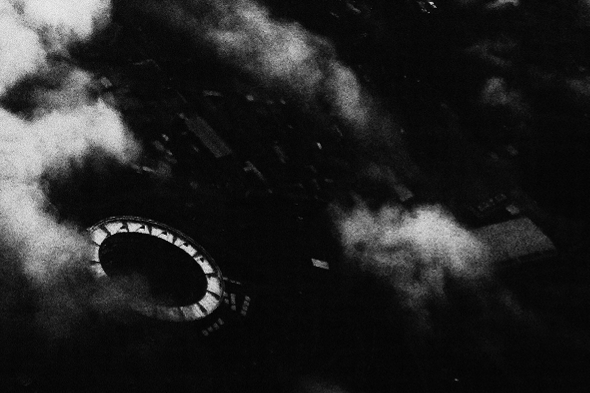 The US experimental producer will release a four-track EP on Rabih Beaini’s label next week.

Rabih Beaini’s Morphine label has developed something of a reputation for picking out intriguing talents from the USA’s experimental underground, last year delivering records from Philadelphia-based Metasplice, Madteo, and Charles Cohen, whose interesting synth compositions were documented across a series of retrospective releases. News now arrives that the label will be adding another new name to its discography, with a four-track EP from North Carolina-based Lack.

Entitled Expect Night Work, the new EP will be Lack’s first vinyl release, having so far released a CDr and two cassettes for his own Lmgrovllum label as well as Faux-Pas. His style fits neatly into the grainy, monochromatic aesthetic Morphine has been cultivating visually and sonically, exploring a similar intersection between noise and techno as fellow Morphine artist Container, with the release described succinctly as four “bare bones tracks that owe as much to grimy techno as they do to the late ’80s industrial pioneers.” Clips of the release can be heard over at the Rush Hour website. 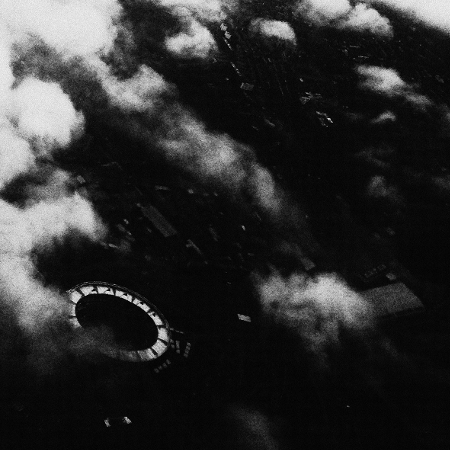