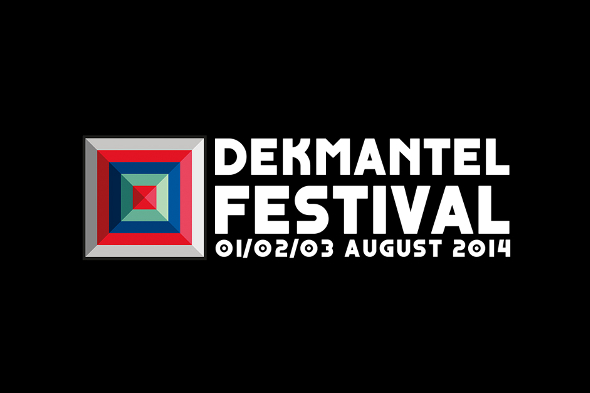 A second edition of the Amsterdam-based festival takes shape with a typically talent heavy first round of line-up announcements.

Last year saw Dekmantel put years of experience running events in Amsterdam to good use on a larger scale, unveiling the weekend long Dekmantel Festival. Housed in the leafy climes of Amsterdamse Bos, the late August event featured featured a diverse range of international DJs and producers from across the globe, and provided a welcome antidote to the identikit lineups on festivals pockmarked along the Croatian coastline. Dekmantel founders Thomas Martojo and Casper Tielrooij evidently deemed the event a success with the first details regarding a second event announced today.

Taking place over the first weekend of August at the same location, the festival has now expanded to three days and looks even more impressive on the basis of the names revealed thus far, with plenty of last year’s artists returning. Techno of all shades is well represented, with a label showcase from Dekmantel favourites Ostgut Ton as well as appearances by Detroit supergroup Three Chairs, Robert Hood, Berghain talent Rødhåd, Levon Vincent and L. B. Dub Corp. There is also plenty of festival pleasing acts with Jamie xx, Mount Kimbie, Daphni, Nicholas Jaar and Jackmaster & Oneman confirmed.

The latter will be performing as Can U Dance and are one of a number of DJ team ups, with Tessela and Truss performing as ER/TR, Gerd Janson going deck to deck with Prins Thomas, Blawan and Surgeon re-engaging their Trade project and the Axel Boman & John Talabot pairing of Talaboman on the bill. There is of course a healthy amount of local representation on the lineup with Juju & Jordash, Makam and the good doctor San Proper announced. Over sixty further names are promised to be announced before the festival takes place, whilst a promo video for the event can be viewed below.

The full line up announcement can be viewed at the official Dekmantel Festival site where you can also buy tickets for the event with a weekend pass priced at €105.