John Heckle returns with Laid Away 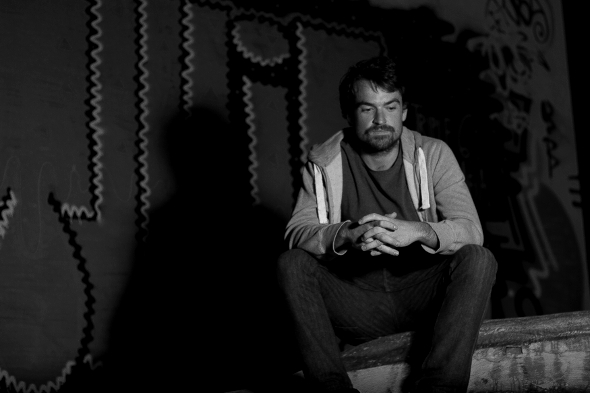 The Liverpool-based hardware mangler will debut fully on local label Scenery next month.

Last year was a fairly faultless twelve months for John Heckle, with the producer serving up an excellent second album for the Tabernacle label in the shape of Desolate Figures as well as making a debut appearance on Aroy Dee’s MOS Recordings and providing one of our most mind-bending podcasts. Having just made his debut on Malcolm Moore’s Altered Moods label, Heckle’s next release sees him return to the Liverpool-based Scenery Records label for the Laid Away release.

Founded back in late 2012 by Stu Robinson, Scenery Records has operated on a quality over quantity basis, with a debut offering from Bantam Lions featuring a clutch of John Heckle remixes, followed by two further split releases featuring the likes of Deep Space Orchestra and Andy Ash. The full debut of John Heckle looks to be their most high profile release thus far, and the forthcoming Laid Away EP looks all the more impressive for the fact it features a remix from another previous Juno Plus podcaster in the form of Perseus Traxx, as well as one from Dekmantel and MOS pairing KSoul & Muteoscillator. The EP is due out next month but interested parties can preview all tracks below.

Scenery Records will release the Laid Away EP by John Heckle on April 21. 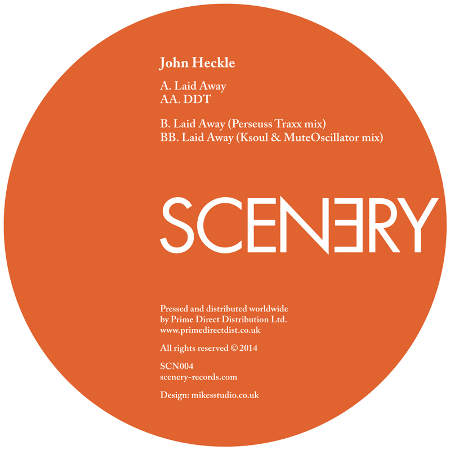