Mannequin dig through the Musumeci archives once more 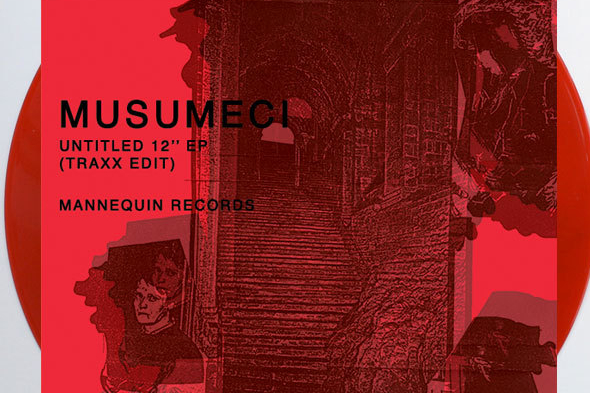 The Berlin-based label will present a three track record from the Italian group that includes an edit from Nation founder Traxx.

One of the many highlights of Mannequin’s release schedule last year was Schwarz Morgen / Zusammen, an LP-length trawl through the cassette.archives of Musumeci, one of the “most rare and unknown Italian minimal synth bands” of the 1980s. Formed of music from the two rare cassette tapes that the Turin act self-released in the mid ’80s, Schwarz Morgen / Zusammen was a constantly engaging document that aligned Musumeci in the canon of angry primitive electronics acts such as CH BB, DAF and Severed Heads. Founding member and lead synth player Mauro Massaglia has his own take on Musumeci’s aesthetic, stating it is “simple music, no solos, new sounds, all played at maximum volume possible.”

Emboldened by the reception to this archival collection, Mannequin have decided to dig into the Musumeci archives once again on the forthcoming Untitled 12″ release that features previously unreleased material. Both “Untitled I” and “Untitled II” are live studio recordings the Italian group laid down in 1985, whilst excitingly there is a self-styled “ugly-tape Kode” edit from Nation boss Traxx of an unreleased live version of “Tag Fur Tag” that originates from the same session. This latter move is a smart one by Mannequin, with Traxx well respected for slamming the likes of CH BB and Liaisons Dangereuses in his extended DJ sets; those looking to hear the results can stream the Traxx edit in full below.

Mannequin will release the Untitled 12″ by Musumeci on March 24 and can be pre-ordered here.