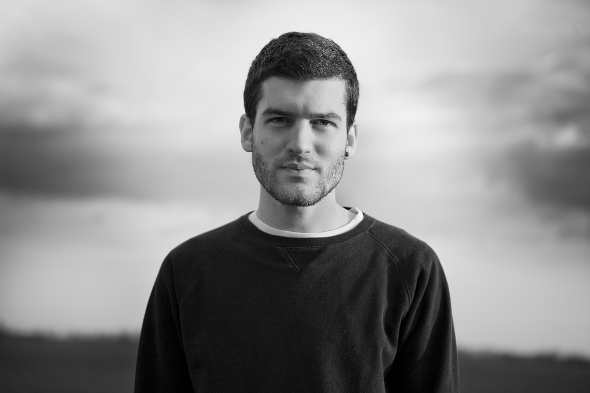 The young Italian finds his way back to Lucy’s label four years after his digital debut.

Every year Stroboscopic Artefacts release a series of digital EPs as part of its Monad series, challenging artists to approach their productions from an outside of the box school of thinking, without distancing themselves too far from the dancefloor. The list of artists to provide music for Monad so far is an impressive one, with the likes Perc, Lakker, Rrose and SA mainstays Lucy and Xhin contributing requisite four-track EPs alongside bigger-room techno names like Donor, Pfirter and Tommy Four Seven, to the more experimentally-minded Kanding Ray and Aoki Takamasa. But before any of this took off, Stroboscopic Artefacts inaugurated the successful series in 2010 with a fresh-faced Chevel, who at that stage only had the one release (and Motor City Drum Ensemble remix) to his name.

Since then Dario Tronchin of Treviso, a southern Italian city near Venice, has created his own label Enklav. with an independent roster of artists, while also releasing 12″s for Vae Victis and Pysk’s Spanish label Non Series. In the time between Chevel’s SA debut to this five-track One Month Off EP, the two parties have explored different sound-aesthetics, with Lucy’s label looking to the more abstract and cerebral, while Chevel has concentrated on developing his overtly lo-fi brand of Italian, strictly analogue club music. With recent SA releases from Lakker, Rrose and a Dadub remix EP providing the label with a renewed juncture to the dancefloor, it seems now is a suitable time as any for Chevel to make his return, and a press release explains the EP was “built around the abstract themes of construction, starting with demolition and ending on perspective.”

Stroboscopic Artefacts will release Chevel’s One Month Off EP on March 31st. 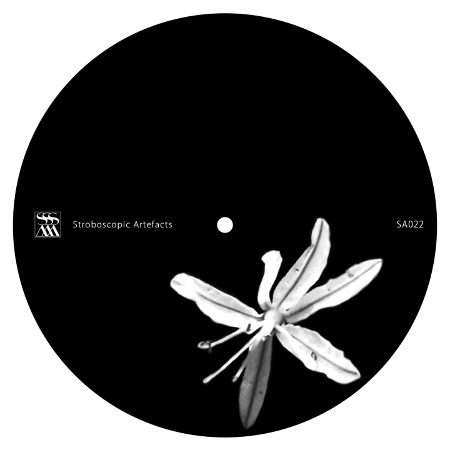