Torn Hawk has a Grey Stain 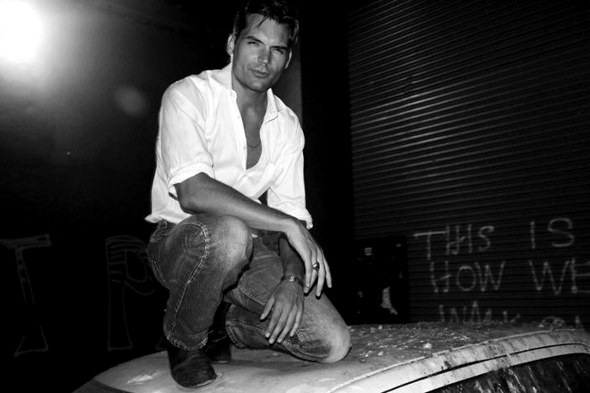 A suitably jagged production from the producer’s forthcoming Rush Hour No ‘Label’ release has surfaced.

In advance of Torn Hawk descending on European shores for the first time with guitar in hand, the constantly imaginative producer and visual artist will be adding Rush Hour’s No ‘Label’ imprint to his increasingly bulging discography with the soon to be released Quadrifolio. Taking shape in that most indulgent of formats, a double 7″ release, Quadrifolio is set to drop early next month, and on the basis of “Grey Stain” looks to be as avant-garde as anything Wyatt has been responsible for thus far. Seemingly based around fragments of Art Of Noise’s most famous track amidst other fragments of sonic detritus, “Grey Stain” appears to eschew forward momentum in favour of circling the same glistening space with dizzying effects.