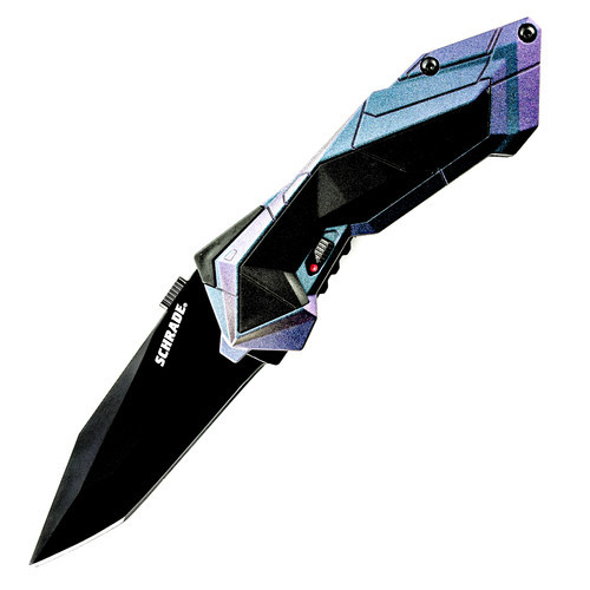 Listen to two pieces of corrosive techno from the anonymous producer soon to be released on Will Bankhead’s label.

Like several of the recent issues on The Trilogy Tapes – Levantis, Rezzett and Ondo Fudd – the first music from Chemotex arrives with an initial fog of mystery. Although we may never know whether the producer will turn out to be the moniker for someone more notorious or just another example of Will Bankhead’s canny A&R, TTT releases are rarely about the name on the label, and more about the headturning nature of the music itself.

Having said that, on the basis of the two tracks streaming below it’s unlikely there’s been anything quite so corrosive sounding as the sound of Chemotex on TTT. With a sound that could easily be the work of Container having a particularly bad day “Schrade Knives” is every bit as sharp as the name suggests, thanks to its pairing of jagged white noise and trundling kicks. However, it’s edged out by “Payphone Player”, which is pretty much a noise techno version of the ringtone from hell. As you’d expect, it’s not for the faint of heart.