Florian Kupfer set for L.I.E.S. return with This Society 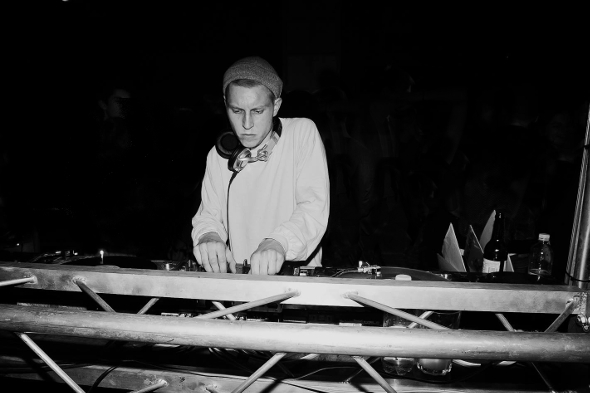 Stream the title track from the German producer’s forthcoming This Society EP.

Kupfer seemingly emerged from nowhere on L.I.E.S. last year to score one of the label’s real crossover hits in the shape of Lifetrax, a 12″-shaped exercise in booming house tools that featured a rather divisive B-side vocal number. One of those records that everyone asked for at Hard Wax, Lifetrax proved so popular that it made the graduation from the L.I.E.S. White Label series to the main label after a much requested repress. Having subsequently dabbled in a harder edged techno sound on a couple of appearances for the Funkysouls-baiting Russian Torrent Versions label, Kupfer’s return to L.I.E.S. looks set to continue this evolution in sound.

This Society is due early next month, and the title track finds Kupfer trading in the warbling Minnie Mouse vocals in favour of some monastic harmonies which gradually get pushed to the very depths by the sheer weight of the production that builds up around it. It’s little surprise to find that the track has already been finding favour with the Mancunian proponents of the “harder, harder, harder” school of techno known as AnD.