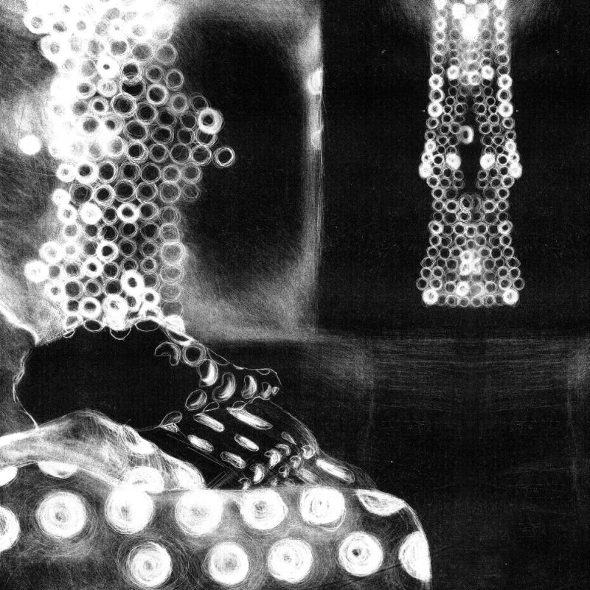 Following two recent releases for Opal Tapes as Lumisokea – the collaborative project of Koenraad Ecker and Andrea Taeggi – the Digitalis label has revealed they will release the Berlin-based Ecker’s debut solo album. A colourful press release has described Ecker’s work on the forthcoming Ill Fares The Land LP as him blossoming “like a parasite crowding out its host”. The album’s opening track, “Oran”, which can be heard in its full 14-minute glory below, sees Ecker’s introductory composition wade through a medley of experimental and uncouth sounds that share some of the distorted characteristics of PAN’s cello-brooding trio Mohammand, to the harsher industrial scatters of Mika Vainio and the crawling atmospheric of Lucy’s work on Stroboscopic Artefacts.

Koenraad Ecker’s inclusion into the Digitalis Recordings fold sees the continuation of a blossoming relationship between the respective labels, as Opal Tapes’ Stephen Bishop released the nine-track Caim In Bird Form LP as Basic House last year. Due for a release on February 17, Digitalis has also revealed that “Oran” will be remixed by Digitalis boss Brad Rose’s Charlatan alias, a project familiar to the label after his 2011 and 2013 Triangles and Night Circus ‎albums.