Ominira to release debut album from The Midnight Episode 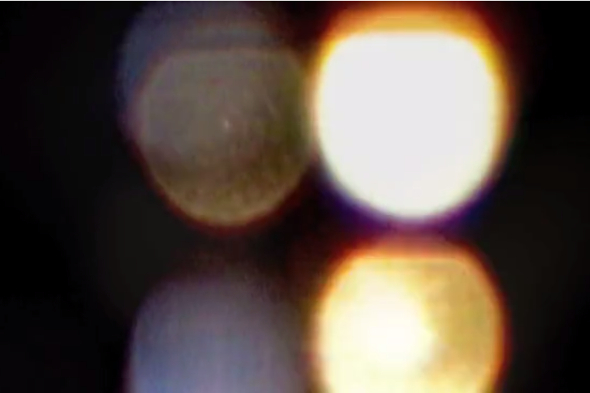 Gunnar Wendel’s Ominira label has slowly built a name for itself as an intriguing source of alternative house and techno, complementing Wendel’s weighty house and techno as Kassem Mosse with number of cassettes and a handful of vinyl releases. The label have now revealed details of their first album release, which will come from Nicola Cunningham and Karl Skagius’ The Midnight Episode project.

Described by the label as a “selection of dark and glittering late night tunes drawing on the legacy of British horror”, the self-titled LP will be the debut full length from The Midnight Episode, which has so far only released tracks on Micron Audio and Icasea. Eagle eyed techno fans may also have spotted one of their tracks on Daniel Herguedas Irazu’s mix CD which accompanied the first release on the Jealous God label. A short preview of the album can be heard in the teaser video below featuring an excerpt of “Vulnavia”.

Ominira will release The Midnight Episode on LP format on February 28. 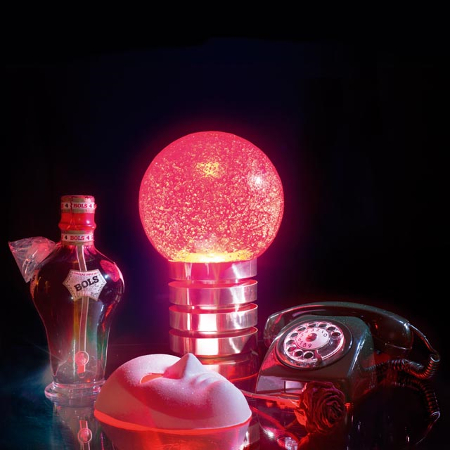