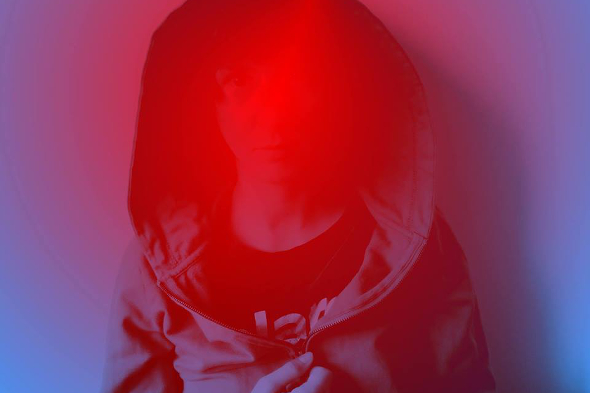 Fresh from cultivating record levels of confused discourse and critique in response to the latest (but seemingly not last) Actress album Ghettoville, Werkdiscs have wasted little time in revealing a new addition to the cause. Say hello to Giganta, aka Athens-based DJ, producer, and sound designer Eleni Adamopoulou, who is set to debut on Werk in March with the Force EP. As the below production “Is Ma Beat” suggests, Adamopoulou’s work as Giganta is vividly colourful in musical tone and full of rhythmic complexity and is said to reflect “her fight against the negativity and violence that has surrounded her in her city since 2008.”