Signals LP from Wen due on Keysound Recordings 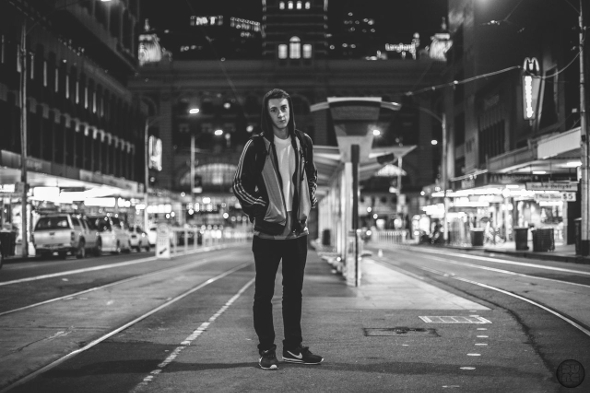 The “22-year-old production prodigy” will release his debut album on the London label in March.

Dusk and Blackdown’s label remain one of the few labels to carry a torch for contemporary forward thinking grime and dubstep, and have gained something of a reputation for impressive album length projects in recent years. Damu, LHF, E.M.M.A. and most recently Logos have all excelled with the format for Keysound, and the label have now revealed details of the next artist to step up for full length duty. Like the aforementioned E.M.M.A., Wen is a relative newcomer, with just a few 12″ releases last year and an appearance on the Keysound compilation This Is How We Roll to his name.

In March a more comprehensive display of Wen’s production talents will arrive in the shape of Signals, the UK producer’s debut album. The title apparently comes from the heavy usage of coded samples of dense London slang and live pirate radio used throughout that help to broadcast the album’s themes of “power, locale, identity, intent, inequality, sexuality, gender, diversity, energy”. In a press release from the label Wen explains that the album “has some calmer, emotive moments but moves into some energy and brightness, taking the temperature down to a darker place but ramping the urgency and tension up towards the end”.

As with previous Keysound releases, collaborations are a prominent feature on Signals, with label boss Blackdown featuring on the “Detroit-style night drive through Babylon” that is “Lunar” whilst grime legend and “original Don Dada” Riko contributes vocals to final track “Know Your Corner”. You can stream opening track “Intro (Family)” below.

Keysound Recordings will release Signals by Wen on March 17. 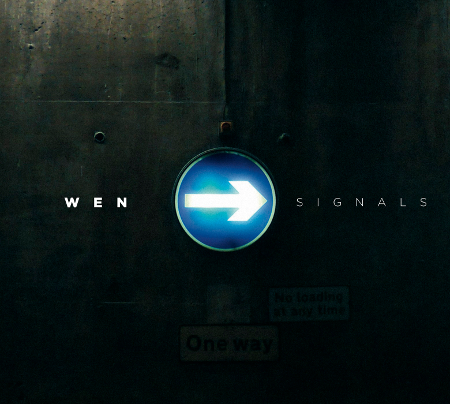