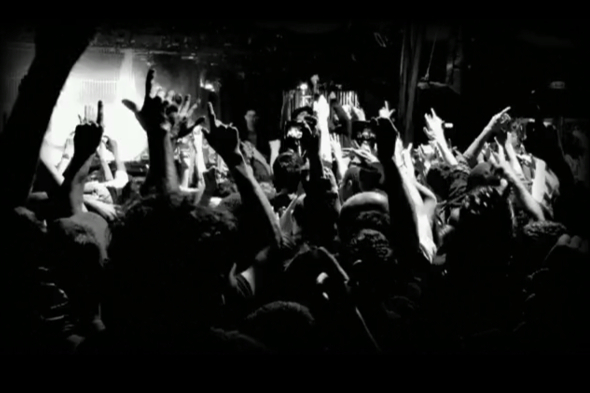 Musical contributions from Regis, Ancient Methods, Adam X and more for Amélie Ravalec’s documentary set for release on the Belgian label in March.

Released back in 2012, Paris/Berlin:20 Years of Underground Techno saw Ravalec trace the techno lineage of the two cities and their placing within the movement as a whole, featuring conversations with a cast of luminaries that included Regis, Stroboscopic Artefacts boss Lucy, Grounded Theory pair Milton Bradley and Henning Baer, and Nick Höppner. In the subsequent two years, the film’s producers Les Films Du Garage have been participating in a worldwide tour of screenings for the 52 minute documentary, and now news has arrived of their plans to issue a gatefold double LP of the soundtrack.

Set for release in early March, the double LP has been put together in collaboration with Belgian label Fondation Sonore – who are no strangers to this brand of hard edged techno – and features some eight tracks from artists featured in the documentary. Contributions vary from the late ’90s Regis classic “Baptism” to more recent fare from Ancient Methods, whilst Amélie Ravalec herself features as DnA, the production project shared with Dax J. Brief clips of the forthcoming compilation can be previewed below whilst those interested parties who have not yet seen the documentary can watch a trailer here.