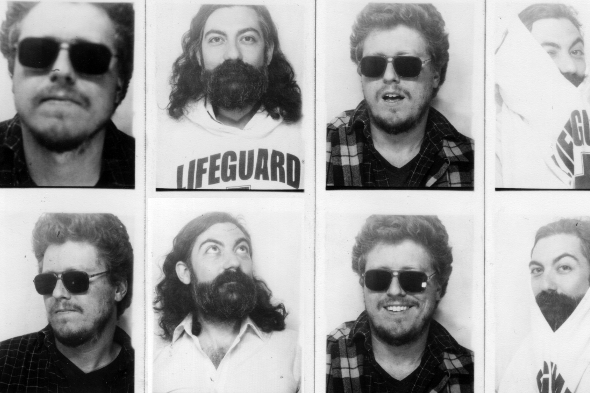 Brooklyn-based duo will debut on Tim Sweeney’s label next month with So What.

Since Tim Sweeney made good on his long-held promise and expanded his well-regarded radio show to include a record label, Beats In Space has stuck to a simple yet highly successful formula. Sweeney handpicks the musicians and producers he wants to work with, and assisted by RVNG Intl, an impressive cast of design talent are commissioned to dress up the releases in some eye-catching record sleeves. In terms of the artists Sweeney has chosen to work with so far, there has been a refreshing blend of both the familiar in Lauer, Gonno and Tornado Wallace, and the not so familiar, such as Paradis, Secret Circuit and Dukes Of Chutney.

The first Beats In Space release of 2014 sees the label opt for a duo that definitely fall into the unfamiliar, introducing “longtime friends and residents of the Brooklyn underground” Hidden Fees. The production project of Ivan Berko and Thomas Gluibizzi – pictured above – Hidden Fees have just the one previous record to their name in the shape of 2011’s Sail Away 12″, which featured vocals from Light Asylum’s Shannon Funchess and a remix from Welcome Stranger aka Thomas Bullock. The Hidden Fees debut on BIS comes in the shape of So What, which consists of a sole original production described as “organic music for the modern dance floor” that showcases Berko and Gluibizzi’s devotion to “natural swing and slight error”.

Excitingly, the Lisbon legend known as Tiago has been commissioned to deliver two remixes on the B-side, with the self-styled ‘One Good Mistress Deserves Another Mix’ apparently “blessed by acid flourishes and an unnaturally heavy-hitting kick”. Gang Gang Dance’s Brian DeGraw may not know correct caps lock etiquette – as his recent bEEdEEgEE LP would suggest – but his fine eye for digital illustration has been utilised by Beats In Space on the stunning pineapple-themed sleeve art visible below.

Beats In Space will release So What by Hidden Fees on February 10. 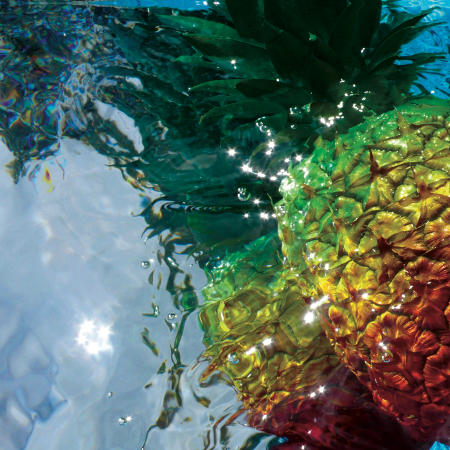