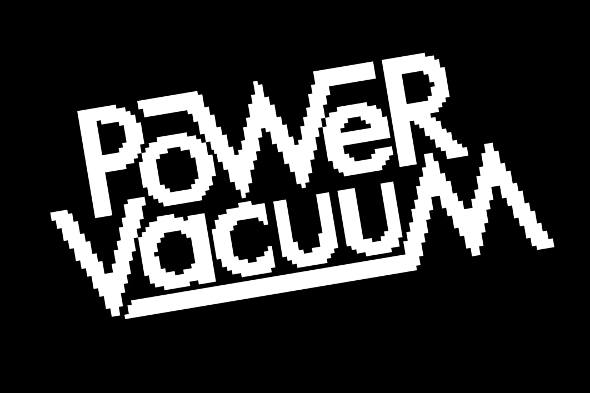 Since 2012 the English label has made a name for itself by releasing unrelenting, rave and acid made techno, with EDMX’s Cerberus a fine example of Power Vacuum’s warped, caustic sounds. After a strong second year of releases that included contributions from Mark Broom and EDMX, as well as several releases from label founder Milo Smee, the first Power Vacuum release of 2014 changes tack and introduces five new artists on a forthcoming split release. With press releases always worth reading, the Vectors EP (which references Greek mythology in a “rave Icarus”,) comes with the playful instruction: “Nurture your most wayward desires to these sounds coming from god knows where, and inflict them on the innocent as soon as you can.”

Supplying the first bash of drums is a rare track from Objekt (who can be seen sporting a Power Vacuum t-shirt on his label’s Discogs page) while Turbo’s latest recruits Joe Farr and J.Tijn team up for “Mustard Sucker” alongside a production from Ukrainian hard techno producer Positive Merge. But perhaps the most eye-catching inclusion is the new An-i project from Lee Douglas that just debuted on Minimal Wave’s sister label Cititrax with the fluorescent yellow Kino-i 12″. Originally known for producing house and disco for labels like Rong, and his work as TBD with Justin Vandervolgen, Douglas first forayed into hard-as-nails techno last year when he appeared on a Brothers release, collaborating with studio neighbour and Power Vacuum boss Smee for “The Verge”. 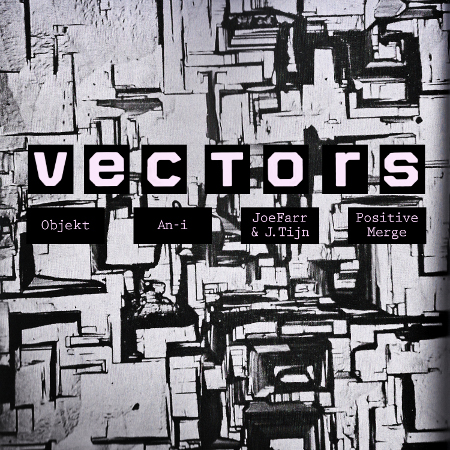