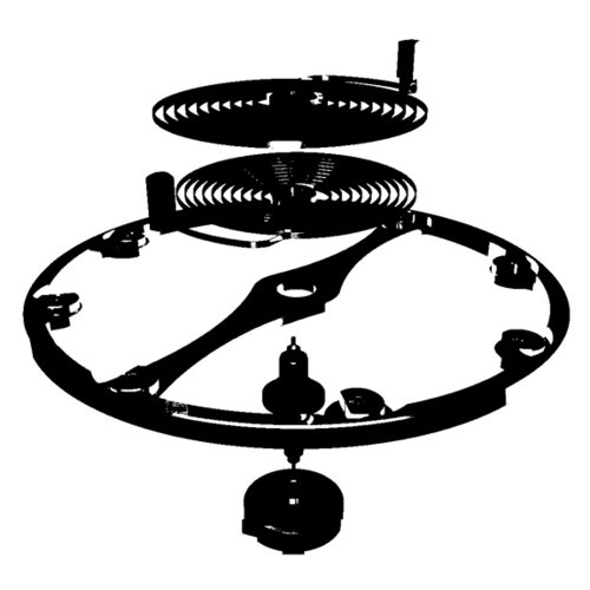 Great Circles has become something of a reliable outlet for fans of sonically adventurous techno since its inception in 2008, despite only having a handful of releases to its name. Run out of its base in Philadelphia by Justin Gibbon, the label largely focuses on a close knit group of talent from the city itself, with recent TTT signees and Metasplice member _moonraker the highest profile name on the label.

Its next release will come from another unsung member of the city’s Inciting collective that make up the label’s artists in the form of Dan Trevitt, who will mark his debut release with the five-track The Missing EP. Available to preview below, it eschews the more experimental leanings of _moonraker and Westov Temple’s recent records for something a little more straightforward – though the industrial textures and bleak mechanoid soundscapes contained within should ensure fans of the label’s adventurous output won’t be left disappointed.