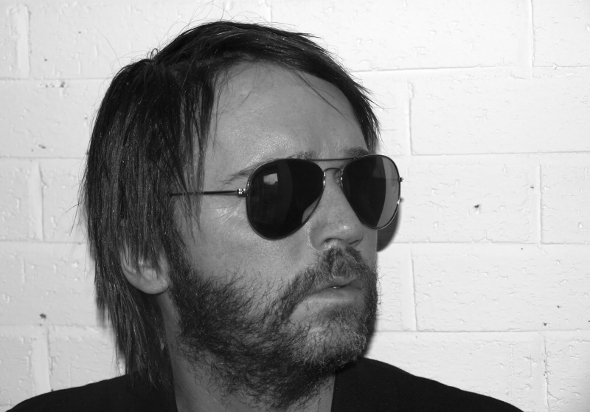 Tony Scott has been producing deep techno as Edit Select since 2007 after first making his name as Percy X; debuting on Soma Quality Recordings back in 1995, Scott’s work as Percy X became as synonymous with the Glasgow label over the next decade as Slam and Funk D’Void. The Edit Select label was also created in conjunction with Scott’s new production alias, self-releasing his first three records before a roster opened up to artists like Gary Beck, Mark Broom, and most recently Ventress. Outside of his own label, Edit Select has appeared on Len Faki’s Figure and Ostgut Ton, while in 2012 the Select Edits sub-label was launched as a platform to breath new life into previously released tracks in the form of edits and remixes from some today’s biggest techno contemporaries such as Shifted, Mike Parker and Perc.

Munich label Prologue, responsible for the releases of Donato Dozzy and Neels’ Voices From The Lake project and Dino Sabatini’s Shaman Path LP, will release Edit Select’s debut album, entitled Phlox. The Scotsman’s cultivated, mesmerising and sometimes big-room 11-track techno production is a perfect match for the Prologue aesthetic, with the label promising “a extremely doped mixture between emotional ambient tracks,” to, “hypnotic monsters for the dance floor”. Phlox also brings with it a new version of “Bauer”, which appeared on the Berghain 03 Mix CD, a collaboration with Dino Sabatini in “Survivors Of The Pulse”, and the track which set Scott’s Edit Select reinvention in motion, “Asperity”, which on this album is credited as a collaboration with German Markus Suckut.

Prologue will release Phlox as a CD album on February 3.