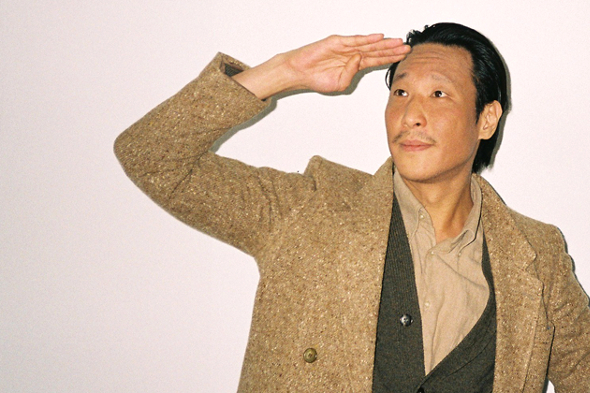 The Berlin dwelling producer will grace Minimal Wave’s sister label with the Kino-i 12” next month.

Lee Douglas has his place amongst the cast of producers and DJs that rose as part of the punk-edged disco movement in NYC over the course of the past decade. Working largely within the 12” format, Douglas has mostly favoured collaborations, be it with Justin Vandervolgen as TBD, Andrew ‘Lovefingers’ Hogge as The Stallions or most recently Bad News, the unhinged techno project with Ron Morelli. Unsurprisingly for someone who’s worked with Vandervolgen, Douglas is also capable of a killer edit – see his TBD Classic tweak of “Tri Tra Trullala” by Joachim Witt for evidence.

Last year saw Douglas decamp to Berlin, and aside from a collaborative production with Milo ‘Bintus’ Smee for the Brothers label, he’s been largely quiet on the production front though he does man a regular show for Berlin Community Radio. We’ve actually been waiting patiently for full details of his An-i material since Cititrax boss Veronica Vasicka slipped out news on it during a Beats In Space show last summer. Due out next month, the Kino-i 12” is said to be a showcase of Douglas’ love for machines with the three variations on the same track hinting at a “anything goes attitude perhaps dictated more by the will of machines themselves then any author”.

Set for release on 160 gram fluorescent yellow vinyl, samples of the record can be heard at the MW site and it represents the first release of what could potentially be a most interesting year for Cititrax. During a recent Minimal Wave show with Juan Mendez and Alessandro Adriani of Mannequin, Vasicka revealed plans for Cititrax to release a vinyl issue of the limited cassette release Silent Servant issued through Mount Analog for Record Store Day last year and there is also the matter of a forthcoming Further Reductions album from Shawn O’Sullivan and Katie Rose. 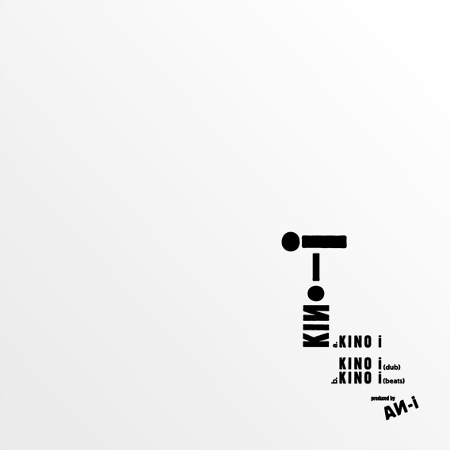