“To The Cosmos, Let’s Go!” with Blacknecks 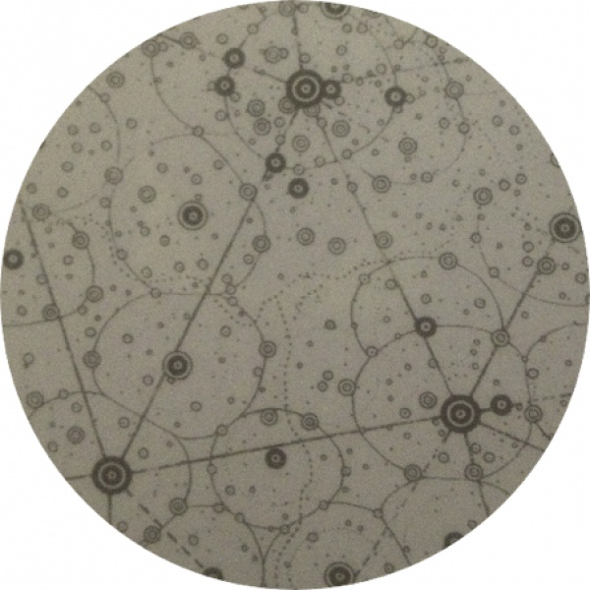 Take a listen to Perc’s favourite track of 2013 taken from Blacknecks’ fourth record.

As part of last week’s DJ list feature, Ali ‘Perc’ Wells outlined “To The Cosmos, Let’s Go!” by Blacknecks as his most played of the year. Up until now the production has remained in the realm of a select group of DJs, with Perc saying of the comically triumphant, unreleased techno hit, “more open-minded DJs such as Surgeon are all over the track and its fusion of the harder elements of European techno with italo disco synths sounds so fresh,” and that it’s “a real mood-changer in the club, which always provides one of the most memorable moments of the night.”

The secretive Blacknecks label launched itself this year with a press release reading, “Blacknecks is the new, anonymous side project of two prominent UK garage producers & remixers, known for remixing a string of top 40 singles, as well as having their own minor hit in the late naughties. Their continued involvement in the UK urban music scene belies their long held passion for the harder edged sounds of techno.” The label’s press release for its fourth record sees the tongue of whoever is behind Blacknecks staying firmly in cheek, with this version stating, “following a failed demo submission to Mad Decent (note to Diplo – we can hold a grudge a VERY long time…) Blacknecks decide to self release their crossover mega hit “To The Cosmos, Let’s Go!”, while further explaining the EP effortlessly showcases their two-step production prowess, by not even needing to call upon it.

Available to preview below, “To The Cosmos, Let’s Go!” provides the first third of the Blacknecks 004 and sits alongside “Hot Legs” and what could be seen as a Blackest Ever Black, Samuel Kerridge, or Sigha parody in “A Wandering Sense of Disillusionment Eats the Soul within this Decomposing Establishment of Pain and Suffering (Bollocks to the Custard, Where’s the Suet Pudding edit).