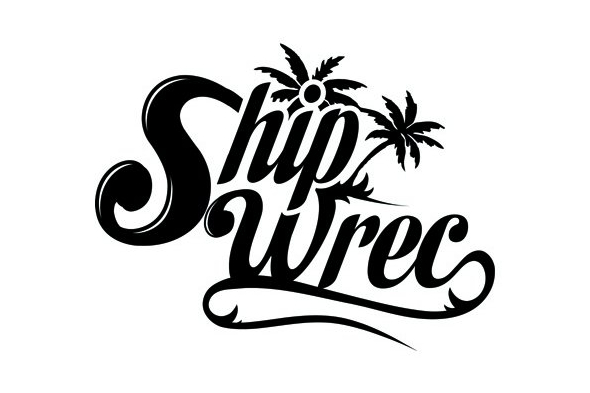 The next release from the Nijmegen-based label comes from the mysterious Dutchman – get a taste here.

Since adopting the Ekman guise, Dutch producer Roel Dijcks has graced a small number of well-respected labels with his notably rough edged and dark brand of electro. Possibly most well known for inaugurating the breakout Berceuse Heroique label, Ekman has also released with Netherlands institution Panzerkreuz, the always surprising Gooiland Elektro and UK-based Abstract Forms, whilst delivering a debut album for the Solar One Music label overseen by The Exaltics.

Having recently contributed a track to the Club Funny Horse compilation issued on Gooiland, Ekman’s next appearance will come via the Heimwee EP due on the Shipwrec label early next year. A hefty eight minute chunk of the four track release is available to preview below, with “Sharadia” a hellish highlight.