The Bunker kicks off label with Leisure Muffin 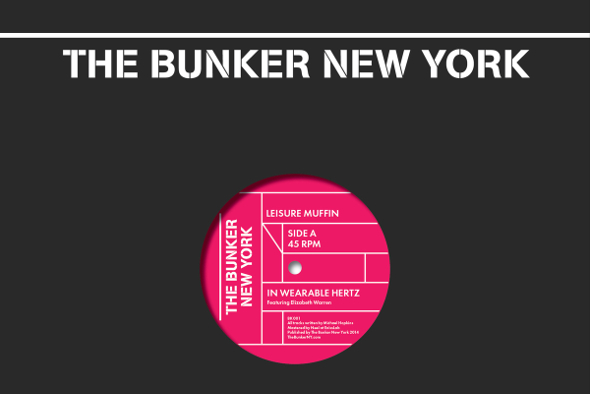 Run by Bryan Kasenic, New York’s famed club night The Bunker has been running since 2003 in a number of venues across the city including Public Assembly and Output. Although primarily focused on techno, with guests including Regis, Silent Servant, Marco Shuttle and Peter Van Hoesen in the past year alone, the night is known to look to house and more experimental sounds as well, with The Bunker being part of Unsound’s recent events in New York City.

Speaking to Resident Advisor, Kasenic explained the label will reflect the community ethos of the party as well as the musical direction: “I think it’s the weird music we present that oozes through the cracks and doesn’t fit into simple genre categories that somehow defines The Bunker and sets us apart. The label will be a true reflection of this, as we release music from characters who lurk in the shadows of the party alongside established past guests who inspire us.”

The first release, which will go under the name The Bunker New York, will come from one such longstanding party attendee. Leisure Muffin is a Bunker regular otherwise known as Michael Hopkins whose music is produced with a modular synth setup. Described by the label as a “modern take on kosmische music”, it was produced this year as Hopkins looked after his dying mother, and is supposedly influenced by early Warp Records artists like Seefeel and Autechre, as well as Drexciya, Coil, and recent Morphine retrospective subject Charles Cohen, with whom Hopkins has previously collaborated. 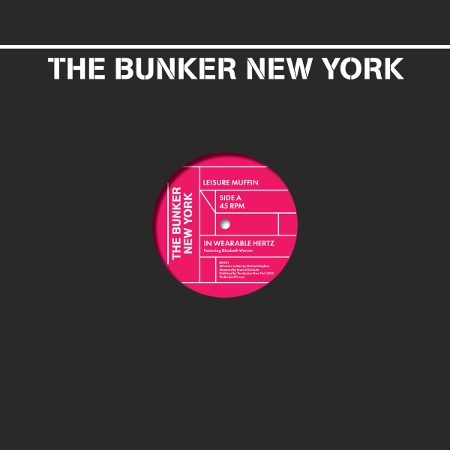 A. In Wearable Hertz feat. Elizabeth Warren
B1. Heldscalla
B2. Alys