Get The Curse introduce newcomer D.K. 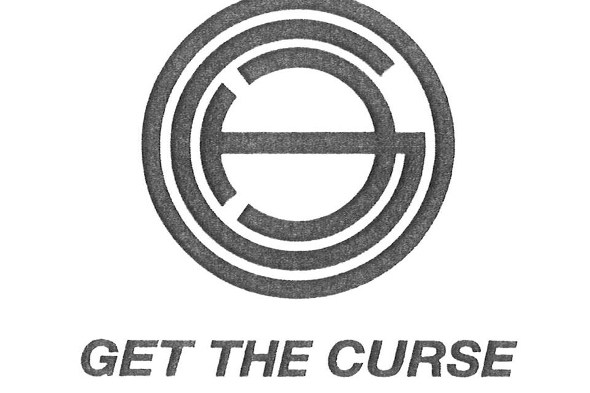 An emergent local Parisian talent will helm the first release of 2014 from Clement Meyer’s label.

Borne out of a music blog and party of the same name, Get The Curse has grown to occupy its own placement in the Parisian techno scene under the tutelage of Clement Meyer, with a respectable fifteen releases from a cast that includes Raudive, Low Jack, Crackboy and Photonz. This year has seen Get The Curse stray further afield from straight up electronic tropes with renewed vigour, tapping artists such as Madteo and Lumigraph to deconstruct original material from Meyer and Thomas More with compelling results.

Looking forward to next year, Get The Curse have revealed their first release will come from a previously unheralded source in the shape of local Parisian producer D.K. Due out in early January, the four track All Day Everyday is D.K.’s debut release and marks Get The Curse’s first steps into explicit boogie territory. Indeed, the label’s suggestion that D.K. draws from a similar sonic pool to much of the output from Future Times and People’s Potential Unlimited seems more than justified on the basis of lead track “All Day, Every Day (Part 1)”, which is available to stream below.

Get The Curse will release All Day Everyday by D.K. on January 10. 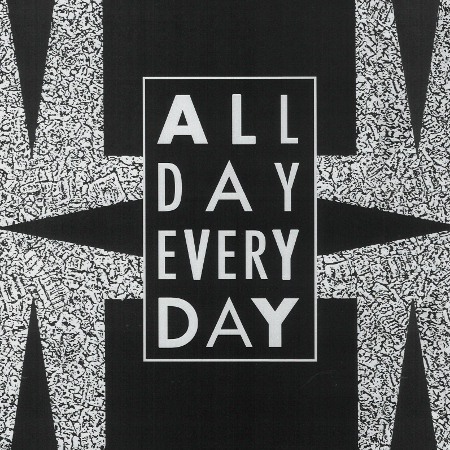