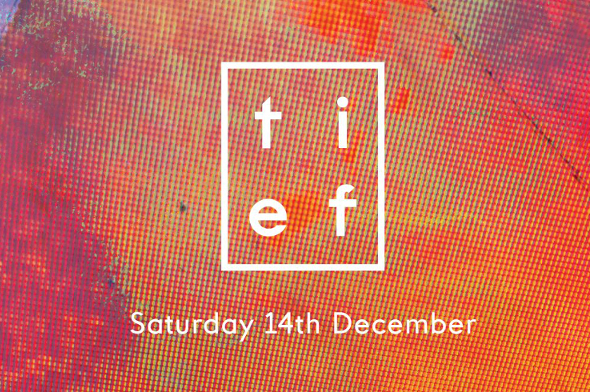 Tief draw an end to their 2013 with a second final bash at Corsica Studios with a typically stong bill headlined by Efdemin, Isolee and Young Marco. To get in the Christmas spirit of things we have a grip of related vinyl, two double passes to the event, and Tief tote bags to give away.

It’s been a huge 2013 for those at Tief, with the event-turned-label’s continuous run of fine house music bookings which will end with a NYE party at their Corsica Studios locale with sets from Theo Parrish, Maurice Fulton, Anthony Naples and Mr Beatnick. Tief are warming up for that NYE party with a mid-December event headlined by feted German artist Isolee who will be performing live in Room One. Efdemin, Johannes Volk and the excellent Young Marco offer typically strong DJ support, while Delusions Of Grandeur’s Ben Sun, and Francis Inferno Orchestra – fresh off the release of his instantly sold out split Big Doint 12″ – will curate room two, backed by residents Hesseltime and Thick As Thieves.

Due to take place on Saturday, December 14, the event represents a London debut for Johannes Volk, and of all the artists to play, the Exploration boss has arguably been this year’s most prolific with three releases on his own label, while another two came via Cinematic Recordings and Steffi’s Dolly. Anyone who has checked Young Marco’s now classic mix for our podcast series will know the Dutchman can be relied on to bring the sort of records you wish you had in your collection.

Tief are in a generous mood and have given us two double passes to the event as prizes, along with records from both Johannes Volk and Francis Inferno and a Tief tote bag for each winning entrant. The competition will run until Wednesday, December 11.