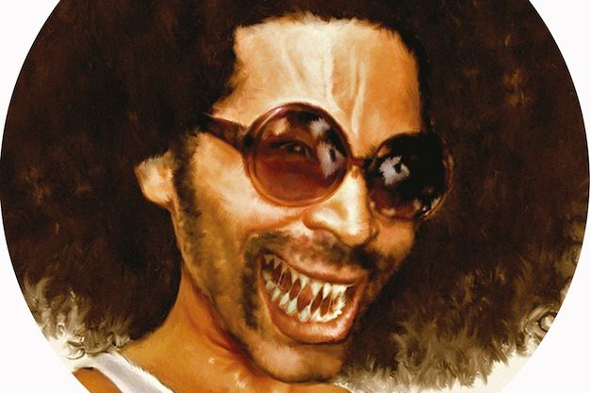 As our friends over at RA revealed yesterday, Kenny Dixon Jnr. plans to issue his eleventh album of a highly lauded production career, though it transpires the new album will be called simply Moodymann as opposed to the previously reported ABCD: The Album. Due out on December 20 brandishing some interesting cover art (see below), the twelve track album looks to consist of entirely new material, aside from the opening track “Hold It Down” which was originally released as part of the free LP Picture Disc issued by Scion AV. Vocals come from Bilal, Jose James and Nikki O, whilst Mahogani Music protege Andrés co-produces two tracks. A digital edition of Moodymann will feature extra skits and previously released tracks – you can hear previews of that here.

The announcement marks the end of a year when Dixon Jnr has slipped back into production gear after a period of overseeing a diverse range of output on KDJ and Mahogani Music which included a pair of J Dilla reissues. In March, Moodymann teamed up with fellow Detroit producers Theo Parrish, Rick Wilhite and Marcellus Pittman for some overdue 3 Chairs material, whilst the ABCD mini-album from Moodymann surfaced with surprisingly little notice in May.

Moodymann by Moodymann will be released by KDJ Records on December 20. 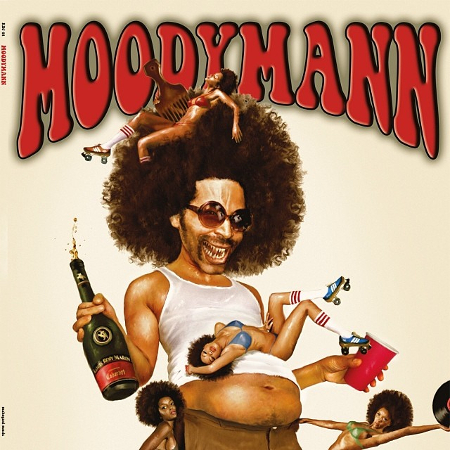