Dark Was The Night for Optimo 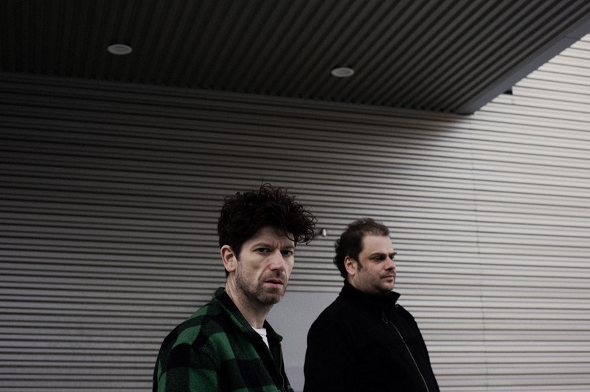 The Tokyo-based Mule Musiq have announced details of a new mix CD from Optimo.

Under the Optimo name, JD Twitch and Johnnie Wilkes have been responsible for countless classic commercially released and freely available mixes over the years, with the 2008’s Sleepwalk effort for Domino a personal favourite here at Juno Plus HQ. As RA report, the pair will grace Toshiya Kawasaki’s long running Mule Musiq label with a 21 track mix entitled Dark Was The Night in early January. A quick glance at the tracklisting suggests a typically diverse affair from Wilkes and McIvor which weaves the techno of Inigo Kennedy, Terrence Dixon and Silent Servant, through flits of British bass music by Kode9 & Space Ape and Deadboy, while rougher house selections are provided by Hieroglyphic Being and Jared Wilson.

The Optimo touch, however, comes from the inclusion of past and current oddities from Nurse With Wound, Carter Tutti, the Voigt brothers, ’70s Scottish punk band The Freeze, before ending on some experimental Celtic electronics by accordionist Angel Corpus Christi and her 1985 “Dream Baby Dream”. The mix is partly inspired by blues musician Blind Willie Johnson and his song “Dark Was The Night, Cold Was The Ground”, famous for being one of the 27 sounds and images selected to portray the diversity of life and culture on Earth, should any intelligent extraterrestrial life forms come into contact with the unmanned Voyager 1 probe NASA sent into space to explore the solar system in 1977.

This is the second Optimo-related mix announced this year, with McIvor having curated and mixed The Underground Sound Of Glasgow for Glasgow Underground under his solo alias JD Twitch back in May, but when it comes to the Dark Was The Night, the duo have the following to say. “Each mix CD we have done reflects a different part of the night and this mix is our attempt to invoke the sounds of a dark winter’s night but at the same time we feel the music is far from being cold and soulless and is full of atmosphere and feeling.”

Mule Musiq will release Dark Was The Night on January 13 next year. 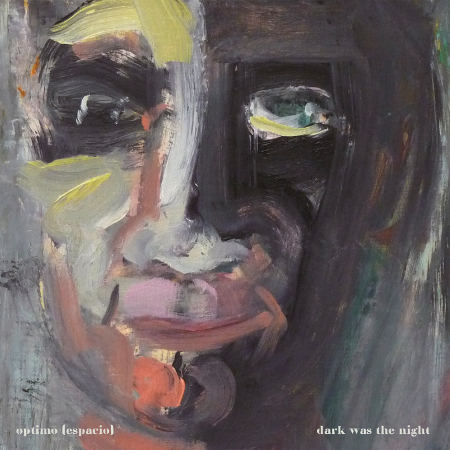