Full details emerge on the Ghettoville LP from Actress 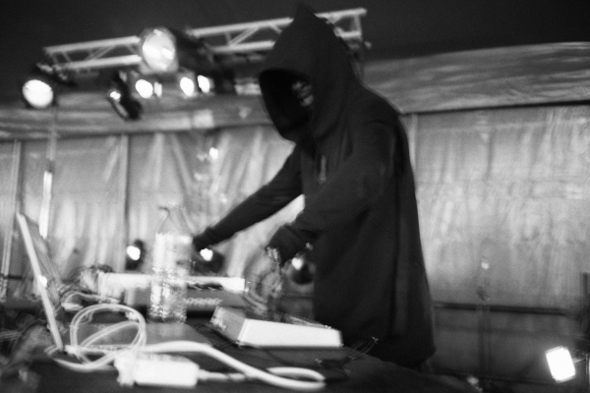 The long-promised full-length from the enigmatic UK producer will arrive on Werkdiscs in January.

Ghettoville, a sequel of sorts to the producer’s debut album Hazyville – originally released back in 2008 – has been mooted by Darren Cunningham since 2011, with the suggested release date of last year passing without any appearance of the LP. In July, Cunningham revealed the LP’s tracklisting via his Twitter account, and now full details of the record – due in January next year on his own Werkdiscs imprint – have been revealed via their partner label Ninja Tune. Arriving on all usual formats as well as a deluxe boxset edition, which includes a fully remastered version of Hazyville pressed on double vinyl for the very first time, Ghettoville is described plainly as “sharing a similar rugged style” to its predecessor.

The album’s press release arrives with typically enigmatic text written by the artist himself, making allusions an ending of some sort. “Ghettoville is the bleached out and black tinted conclusion of the Actress image,” the press release states, concluding rather suggestively with the message “R.I.P Music 2014.” Of course this is Actress we’re talking about, a man whose public persona is wrapped in as many riddles as his own music, so we’d be wary against suggesting that Ghettoville is any kind of swansong for the producer, but the rest of the text, whose tortured composition seems more than worthy of being repeated below, suggests an album of bleak themes:

“Ghettoville is the bleached out and black tinted conclusion of the Actress image.

Where the demands of writing caught the artist slumped and reclined, devoid of any soul, acutely aware of the simulated prism that required breakout.

Four albums in and the notes and compositions no longer contain decipherable language.

The scripts now carry tears, the world has returned to a flattened state, and out through that window, the birds look back into the cage they once inhabited.

Spitting flames behind a white wall of silence.

The machines have turned to stone, data reads like an obituary to its user.

A fix is no longer a release, it’s a brittle curse. Zero satisfaction, no teeth, pseudo artists running rampant, but the path continues.

Werkdiscs will release Ghettoville as a boxset that includes Ghettoville in triple LP and CD formats and Hazyville in double LP +CD formats along with a 32-page art book, as well as 3LP, CD and digital formats on January 27, 2014. 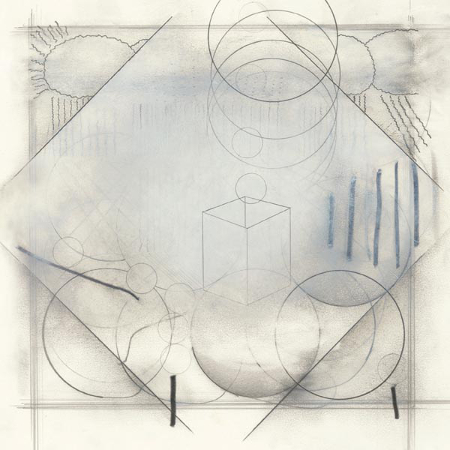