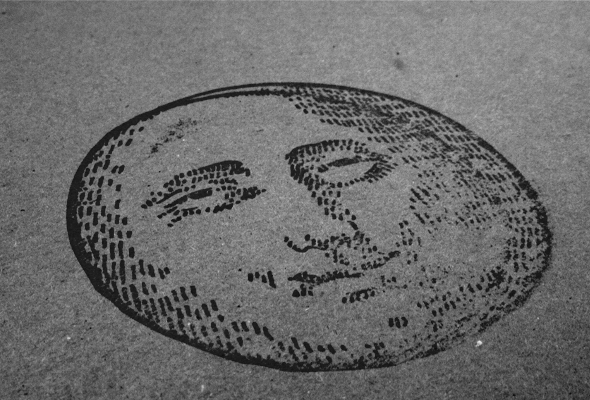 The Brooklyn label will grant the Irish producer his debut physical release – get a taste here.

Though early releases from the label saw Eamon Harkin and Justin Carter draw from the pool of talent residing in New York City, this year has seen Mister Saturday Night look further afield, with material from London troopers Dark Sky and Dublin’s Lumigraph also demonstrating a widening of sonic scope. The upcoming eighth release keeps the MSN focus in Dublin and offers the chance for Boya to shine on a three track 12″ titled simply The Boya EP. First surfacing back in 2011 with the Untitled EP for local digital imprint First/Second, Davin Conaty’s Boya project was brought to wider attention with the melange of percussive textures that made up “Furrow”.

Due out at the end of November, the three tracks seem to offer a neat display of Conaty’s production range which fits right in with Mr Saturday Night’s increasingly diverse outlook. The dragged out yet dreamy cowbell-laden textures of “That’s Us” are complemented nicely by two more up-tempo cuts in the shape of the codeine addled MCDE stylings of “The Idler” and the crunched wall rattling techno of “Valves”.