Illum Sphere reveals Ghosts Of Then And Now 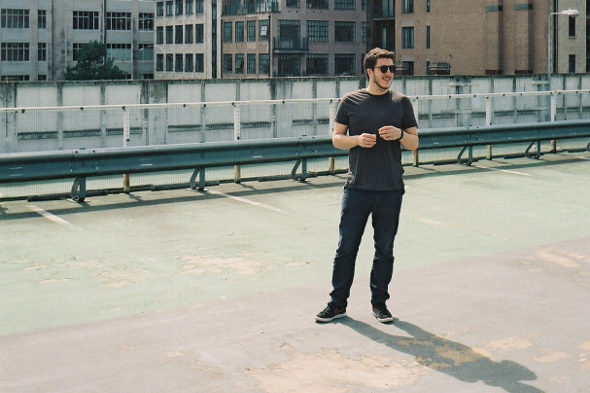 The Manchester producer will release his debut album on Ninja Tune in February.

Part of Manchester’s famed Hoya:Hoya collective, former RBMA academy graduate Illum Sphere has been producing his uniquely skewed brand of bass-fuelled experimental dance music since 2009 for a number of labels, including 3024, Brownswood and Tectonic, with last year’s Birthday single on Young Turks providing his most high profile release to date. News that the producer – otherwise known as Ryan Hunn – had signed to Ninja Tune first emerged roughly a year ago, when it was revealed by the British institution that they had tapped Hunn up for his debut LP.

Details have now emerged regarding the album via a somewhat vague press release from Ninja Tune HQ. Entitled Ghosts Of Then And Now, the album will be released in February and is described simply as “an album in the traditional sense, full of music that couldn’t be more modern, whilst nodding to Hunn’s various influences.” A better idea of how the album expands of Hunn’s previous work can perhaps be gleaned from lead single “Sleeprunner” which is available to stream below, and an examination of the album’s contributers. Pictures Music artist Shadowbox features, and we presume will be supplying her ethereal vocals to three tracks, as does Mai Nestor, a Gotherburg native who also participated in the RBMA with Hunn back in 2010.

Ninja Tune will release Ghosts Of Then And Now on 2LP, CD and digital formats on February 10, 2014. 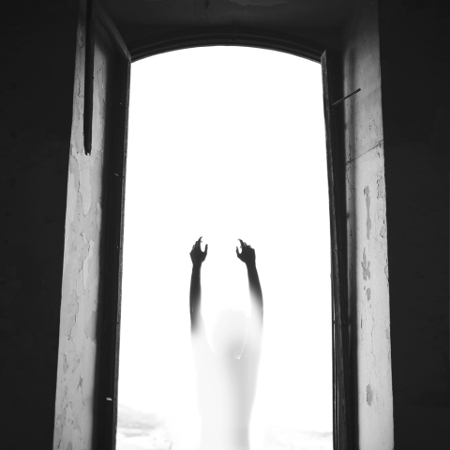