Voodoo Down return with N’conduit release 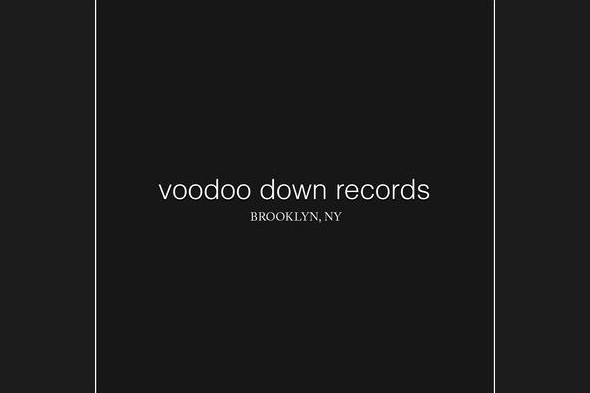 One of the Voodoo Down founders goes solo on the Brooklyn-based label’s fourth release – get a taste here.

Founded by the trio of 12×12, N’conduit and the wonderfully named L’estasi Dell’oro, Voodoo Down Records first emerged last year with a pair of Possible Side Effects split releases that had ‘sleeper hits’ etched indelibly into the fabric of the vinyl. Both records featured contributions from the label’s founders along with productions from feted fellows STL and Anton Zap, and Voodoo Down’s potential for scoring high profile input was demonstrated further this year with the Unstable Phenomenon 12″ from October which included a killer Joey Anderson remix.

A sneak preview of the fourth release has now emerged, and it’s the turn of co-founder N’conduit to shine; his upcoming Memory08 fits snugly into the Voodoo Down canon of non-gimmicky house and techno rich in detail with the insouciant “MM0803″ a considered highlight. The 12” also offers a chance to hear Further Records co-founder Chloe Harris forgo the experimental nature of her Raica material in favour of full-on Berghain mode with her remix of “MM0801”.