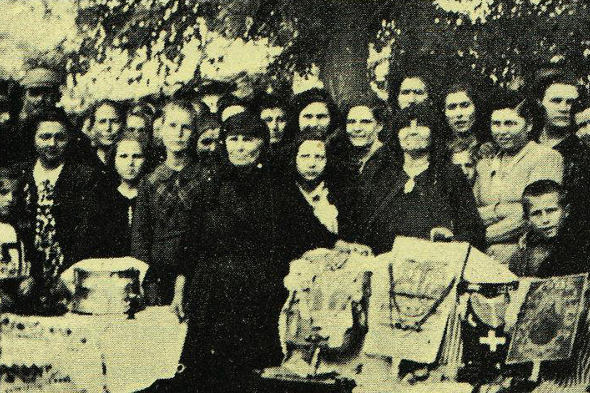 Berceuse Heroique has been one of our favourite new labels of the year here at Juno Plus, with releases from the like of Ekman, Gesloten Cirkel and MGUN all providing some of the most visceral club music of the year, with promised releases from L’estasi Dell’oro and further Ekman material in the pipeline . However, eager spotters will have noticed promised releases from a label called ΚΕΜΑΛ also sharing the same Soundcloud profile, with some of the material dating back almost a year. Where Berceuse Heroique concentrates on new music, its ΚΕΜΑΛ sub label exists to reissue older music, together with remixes from contemporary figures specifically chosen for their ability to illuminate the source material in unusual ways.

The first two releases on ΚΕΜΑΛ are now being prepared for release in late November, with the first a vinyl issue of rare CDr of Greek folk music from 1979 entitled Anastenaria (the name of the ritual itself), and originally co-released between the Echomusic and Editions Zero labels in 2008. Recorded in the village of Agia Eleni, in Serres, Greece, the ten tracks are the ritual music played during the preparatory phases of a firewalking ceremony. ΚΕΜΑΛ’s reissue will come under the name ANAΣΤΕΝΑΡΙΑ: Music Of The Fire Walkers and feature the original CDr pressed to vinyl for the first time with a further 12″ featuring remixes of the source material from notable noise/techno crossover artists Vatican Shadow and Pete Swanson.

Complementing this, ΚΕΜΑΛ have also licensed music from Skew-Whiff, an album inspired by the works of Mark Rothko that celebrated English drummer and experimental musician Charles Hayward released on the Belgian label Sub Rosa in 1990. Taking the title of Smell Of Metal, the second ΚΕΜΑΛ release lifts two of the five compositions from Hayward’s album and they come accompanied by remixes from Optimo’s JD Twitch and Future Times captain Maxmillion Dunbar.

Artwork for both releases was provided by Trilogy Tapes boss and prominent sleeve designer Will Bankhead, while mastering was provided by Tobias Freund on ΚΕΜΑΛ001 and Dubplates & Mastering on ΚΕΜΑΛ002. Those wishing to sample some of the music ahead of release can do so via the below Soundcloud streams.

ΚΕΜΑΛ will release both ANAΣΤΕΝΑΡΙΑ: Music Of The Fire Walkers and Smell Of Metal by Charles Hayward on 2×12″ in late November. 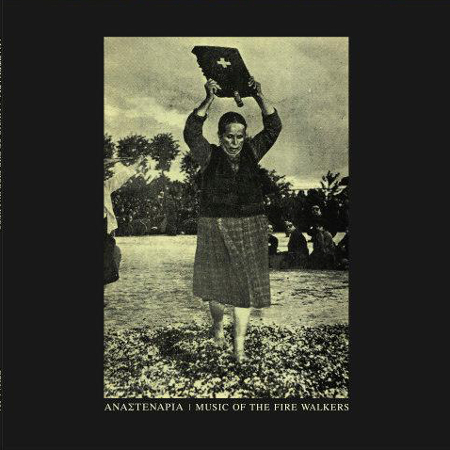 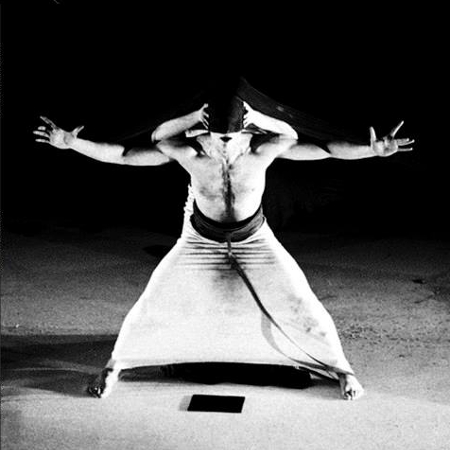