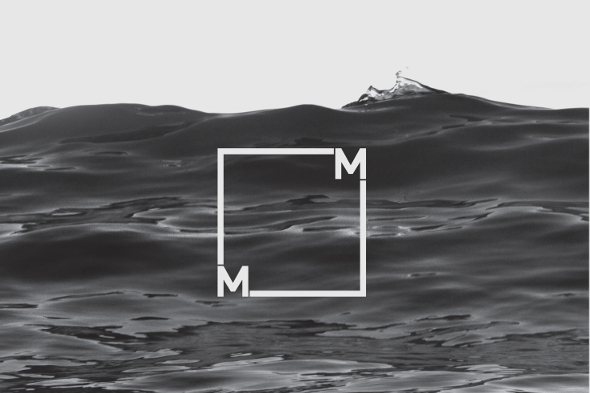 The Italian’s ambient and minimal electronic compositions the subject of forthcoming retrospective from the Amsterdam label.

The Music From Memory label was launched by Redlight Records founders Tako Reyenga, Abel Nagenast and Jamie Tiller earlier this year, sporting a proud mantra of “giving overlooked and unreleased music that we love a second chance”. Music From Memory’s debut release Liquid Diamonds collated material from the 1980s private press output of Rhode Island resident Leon Lowman who had a penchant for detailing his romantic exploits over a backdrop of languid synth funk.

The focus of attention for Music Of Memory’s next release falls on the works of celebrated ambient composer Gigi Masin. Born in Venice, Masin’s work has been sampled by the likes of Bjork and To Rococo Rot and his albums attract feverish acclaim, with Wind, Masin’s privately pressed debut LP a desired rarity for the only the most well-heeled of second hand collectors. It’s from this album and a selection of Masin’s other released works that Music From Memory draw from for the forthcoming double LP retrospective Talk To The Sea, which also includes a healthy amount of unreleased material. A track from the forthcoming compilation is available to stream in full below whilst Music From Memory have also uploaded clips of all tracks to their SoundCloud page.

Music From Memory will release Talk To The Sea by Gigi Masin in late November. 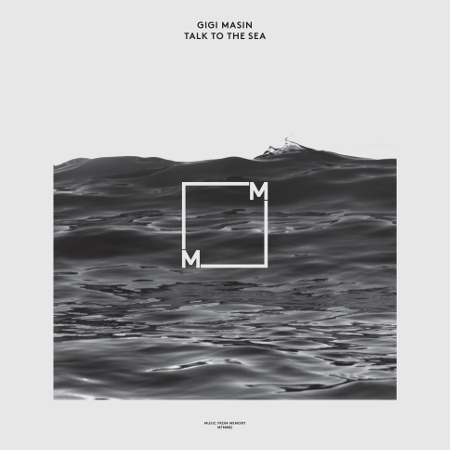