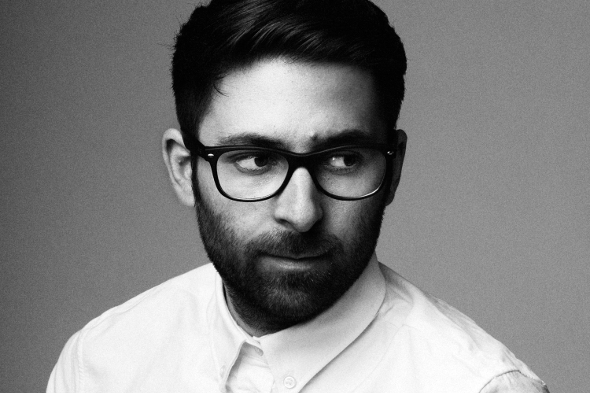 The Berlin-based Cosmin Nicolae has been one of the dubstep fallout’s most enduring and innovative producers; first coming to prominence as TRG in 2007 on Hessle Audio with a garage-influence take on dubstep, with subsequent appearances on Tempa, Hemlock and Hotflush, he adopted the Cosmin TRG moniker in 2010 to explore the sounds of house and techno. This period of his career saw him move to Rush Hour, but it’s on Modeselektor’s 50 Weapons label where he has found himself most at home, releasing two albums and several EPs over a two year period.

Following the excellent Gordian LP, the nomadic Nicolae’s next release will see him release on his most surprising label yet, in the form of Gerd Janson’s Running Back. Janson’s label is perhaps best known for its melodic yet full bodied curation of house music, with figures like Tensnake, Todd Terje, Lauer, Tiger & Woods and Marco Passarani all figuring across its discography, though the inclusion of artists like Disco Nihilist and Redshape in recent times show that Mr Janson isn’t adverse to the inclusion of grittier sounds. Entitled Panoramic, the three-track EP comes described quite simply as “three cuts for the techno dance floor and all the other ones”, providing some decidedly club-focused material with Nicolae’s usual knack for interesting melody.

Running Back will release Panoramic in early November. 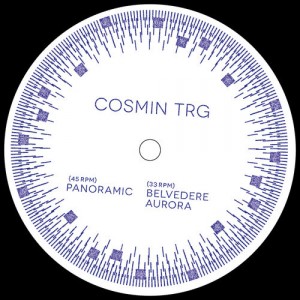 A. Panoramic
B1. Belvedere
B2. Aurora