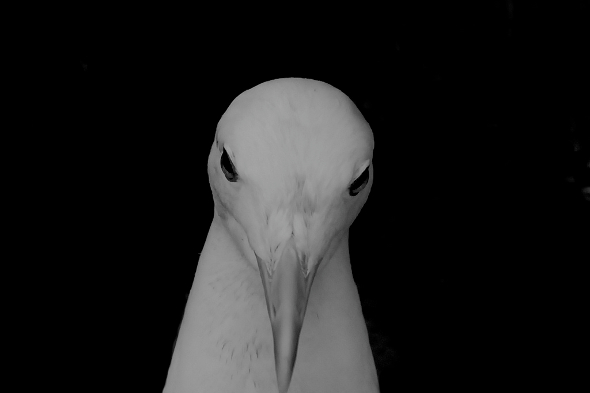 Perc, Matthew Herbert and Dalhous all feature on the second transmission from the Kyoto-based label.

Founded by Katsunori Sawa and Yuji Kondo in 2010, the 10 Label was responsible for bringing the talents of French sound artist Anne-James Chaton to our attention with their debut release, the Mu EP which also featured contributions from Ancient Methods, Sawlin and Steven Porter (Sawa and Kondo’s collaborative project). It was made all the more memorable thanks to the above chilling cover-art from French photographer Sylvestre Anasse that would have garnered the approval of Alfred Hitchcock.

10 Label will issue the Replay EP in late October. 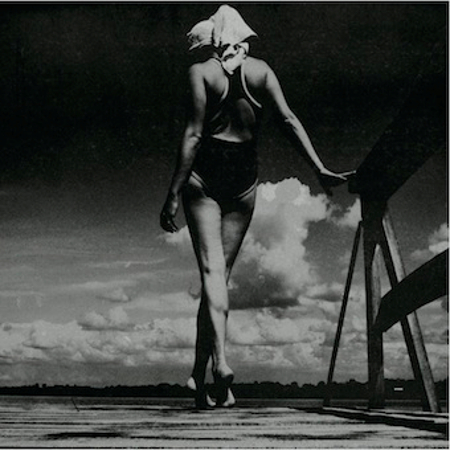