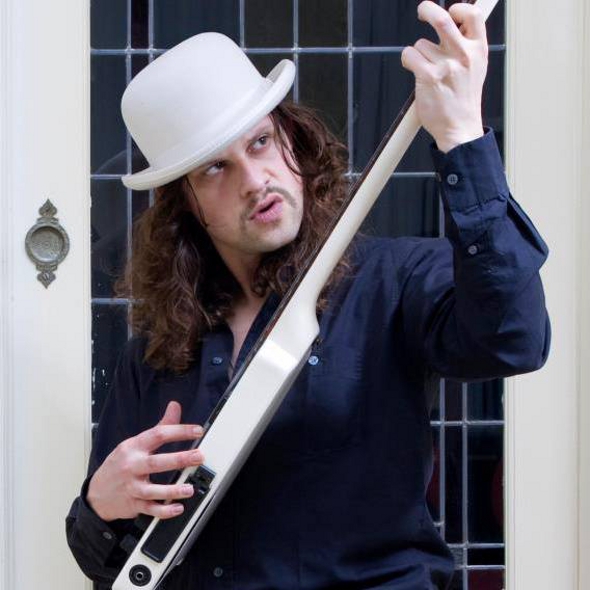 The flamboyant Amsterdam producer has announced details of a new label run in conjunction with Rush Hour.

San Proper has remained a larger than life presence on the Amstedam house scene since 2007, when Rush Hour issued the Proper’s A’dam Family Series, five 12″s that introduced his unique brand of house to the world. Subsequent releases for Perlon, MOS Recordings, Studio Soulrock and Dekmantel were followed last year by the producer’s debut full-length Animal for Rush Hour, an LP which saw his flamboyant personality transmitted through some particularly off the wall vocals.

News now arrives of a new label endeavour from the producer which will see him further cement his long-running relationship with the Amsterdam institution. Going under the name Proper’s Cult (which takes its name from Proper’s club night of the same name), the label will operate as a Rush Hour sub label in much the same way as Tom Trago’s Voyage Direct, and is described as “an indie record-label preserving the genre “Dusty House.” The imprint will begin proceedings with a four-track EP from Proper himself; entitled The Culture, it seems to cover the breadth of his idiosyncratic approach to house, with the dustbowl guitar melody “Thirty Bucks” contrasted with the more driving “Sirene” and “Wicked Bushes”. Clips of the release can be heard at the Rush Hour website.

Rush Hour will release The Culture in late October. 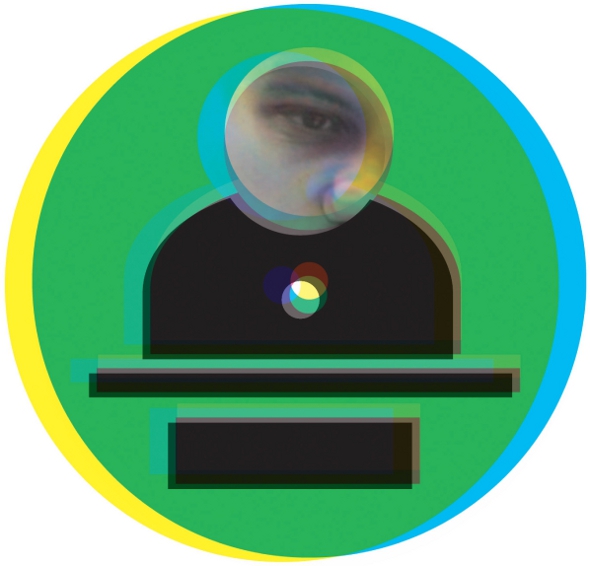