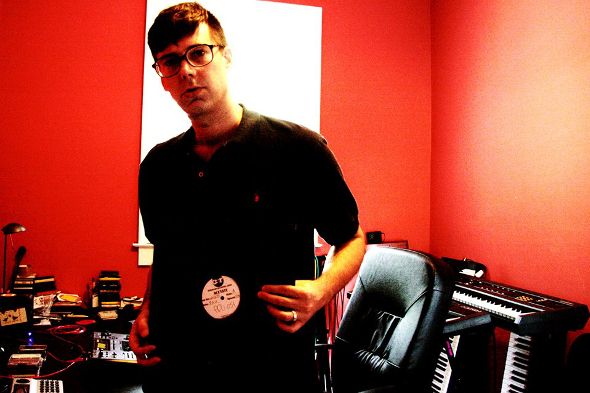 Lo-fi funkateer tapped for the second release from the Athens-based label – preview it here.

The emergence of self-professed ‘bonafide hardware freak’ Wes Gray has been one of this year’s more pleasant stories, with Gray’s clutch of cross-format releases for Going Good, Peoples Potential Unlimited and Hot Mix under the Moon B and Sean Sanders aliases all unified in their love of lo-fi grooves that variably slam or bump. It’s great news then to see the Atlanta-based Gray adopt another moniker and resurface as Vaib-R on the Nous label, who themselves impressed many with their inaugural release from the unheralded Miltiades earlier this year.

No confirmed release date on this, but you can get a good idea of what to expect from the below preview of the five track Intl EP, which sees Gray delve deeper into the brisker sonic themes previously explored on his Entropic Feelings EP.