Halvtrak debuts on Dont Be Afraid 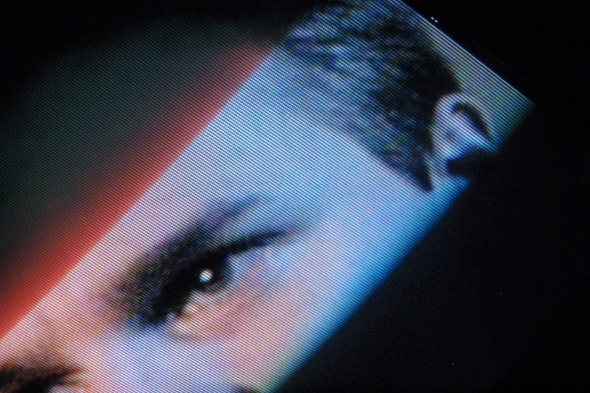 The unheralded Finnish artist will be the next producer to join the London label’s swelling ranks.

Although releases from Don’t Be Afraid’s core label have only amounted to contributions from Alis, Mr Beatnick and MGUN so far this year, the label has nevertheless been busy adding DBA Dubs and DBA Special Editions to its growing network of sublabels, alongside the already established Spargel Trax imprint. Following originals and remixes on those labels from the likes of Claws For, Kelpe, Kevin Reynolds and Disco Nihilist, the next release from the DBA stable will see a return to the core label with the Dust Under Bridges debut for Finnish producer Halvtrak.

The brief press release on the EP offers precious little information on the producer besides the fact that he “explores the house sound of Chicago via Tampere, offering four outstanding dancefloor options with a unique and very personal twist, whilst touching on some familiar UK-centric tropes.” Despite this, the description doesn’t quite live up to quite how odd his music is, offering a playfully sinister blend of deep analogue bass and restless sci-fi melodies which complement the producer’s Max Headroom-esque press images nicely.

Don’t Be Afraid will release Dust Under Bridges on 12″ and digital formats on October 21. 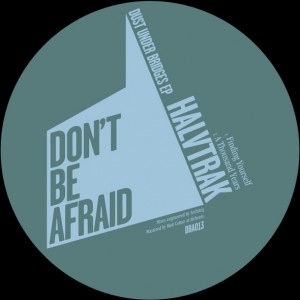