Eomac next up on The Trilogy Tapes 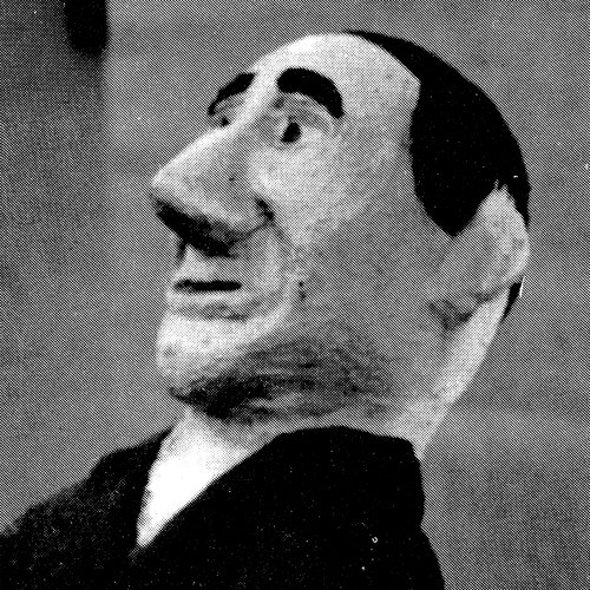 The Trilogy Tapes welcome Irish producer Eomac to the label for its impending 13th release.

After releases this year on Berlin labels Killekill and the newly launched Code Is Law, Lakker’s Eomac brings his productions back to the UK for a release on Will Bankhead’s The Trilogy Tapes. Ian McDonnell’s forthcoming TTT release continues the label’s recent output of overdriven and experimental house music following the announcement of EPs by Brooklyn collaborators DJ Spider & Marshallito and the mysterious Rezzett, with the track “Tunnel” – streaming below – sounding like one of the Irishman’s hairiest production to date. It’s been a formidable 2013 for McDonnell, with his high profile Lakker collaboration with Darah Smith enjoying success with releases on Stroboscopic Artefacts’ Monad Series and Candela Rising, while turning in remixes for Dadub and Tommy Four Seven’s new project Ivy.