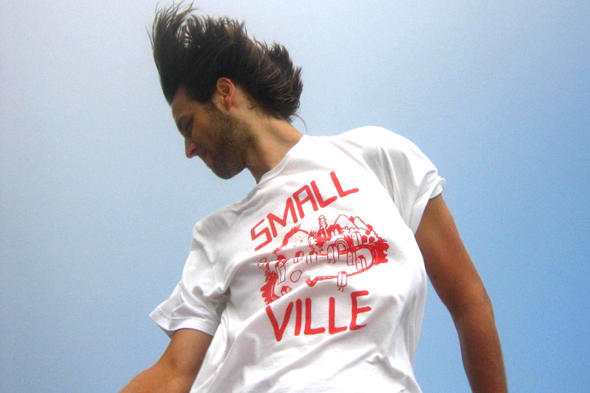 Listen to cuts from the Smallville founder’s forthcoming record on the Frankfurt label.

Solo releases from Julius Steinhoff are few and far between; indeed the forthcoming three track You Collect Secrets is the first 12″ to brandish his name since last year’s So Glad issue on Smallville. Steinhoff has, however, been kept busy with the Smallpeople project shared with Dionne; the pair graced Gerd Janson’s Running Back with the In The Jungle 12″ in February following the release of Salty Days, their well received debut album from last year.

Given his production calibre, Steinhoff seems perfectly suited to the Frankfurt label and the three track EP is a worthy addition to the LARJ canon, centring around the warm, inviting end of the deep house scale and evoking the kind of mood that makes you wish you were consuming them in the seminal Frankfurt club from which the label grew.